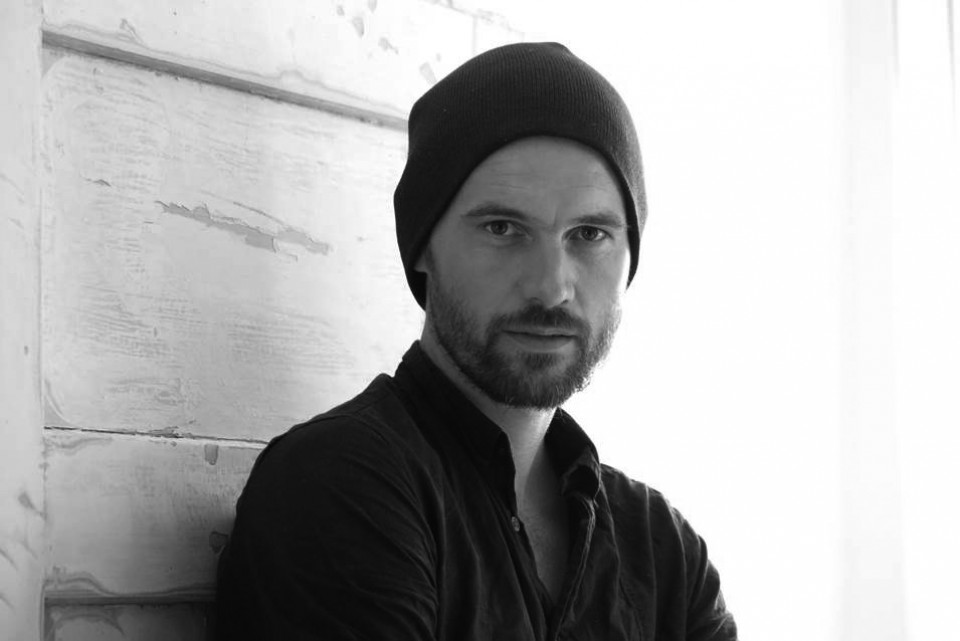 Born in Stuttgart in 1978, Gernot Grünewald studied Acting at the Ernst Busch Academy of Dramatic Arts in Berlin. As a student he worked at the Hamburg Schauspielhaus and the Deutsches Theater in Berlin. He joined the ensemble at the Stuttgart Schauspiel in 2003.
In 2005, Grünewald moved back to Hamburg to work at the Deutsche Schauspielhaus, and in 2007 he began to study Directing at the local theatre academy. His final year production, ‘Dreileben’, based on interviews with dying people, won the 2011 ‘Körber Prize for Young Directors’.

His production ‘child soldiers’ (Bremen Theatre) was invited to the 2015 Lessingtage Festival at Thalia Gauß and the Berlin Festival ‘Augenblick mal!’. His production of ‘Palmer – a Political’ (Landestheater Tübingen) earned Grünewald a nomination for the 2015 Faust theatre prize, in the category of drama directing.

Grünewald made his debut at Thalia Gauß with ‘Arrival – Unaccompanied in Hamburg’, a project working with unaccompanied child refugees, for which he was awarded the 2016 Kurt Hübner Directing Prize. During the 2016/17 season he brought the documentary ‘Atlas of Fear’ by author Dirk Gieselmann and in-house photographer Armin Smailovic to the stage at Thalia Gauß. He followed this in January 2018 with his ‘Performing Embassy of Hope’ project on the same stage.

In May 2018, Grünewald staged ‘Four Days in July – Blackbox G2’ at the Deutsches Theater in Berlin, grappling with the unrest around the G20 Summit in Hamburg.

In Autumn 2018 he staged his production of ‘Goddaughters. In the Shadow of German Left Wing Terrorism’ at Thalia Gauß.

In January 2020 Gernot Grünewald collaborated with director David Ndjavera to bring their joint project ‘Hereroland – A German-Namibian Story’ to the stage at Gaußstraße.