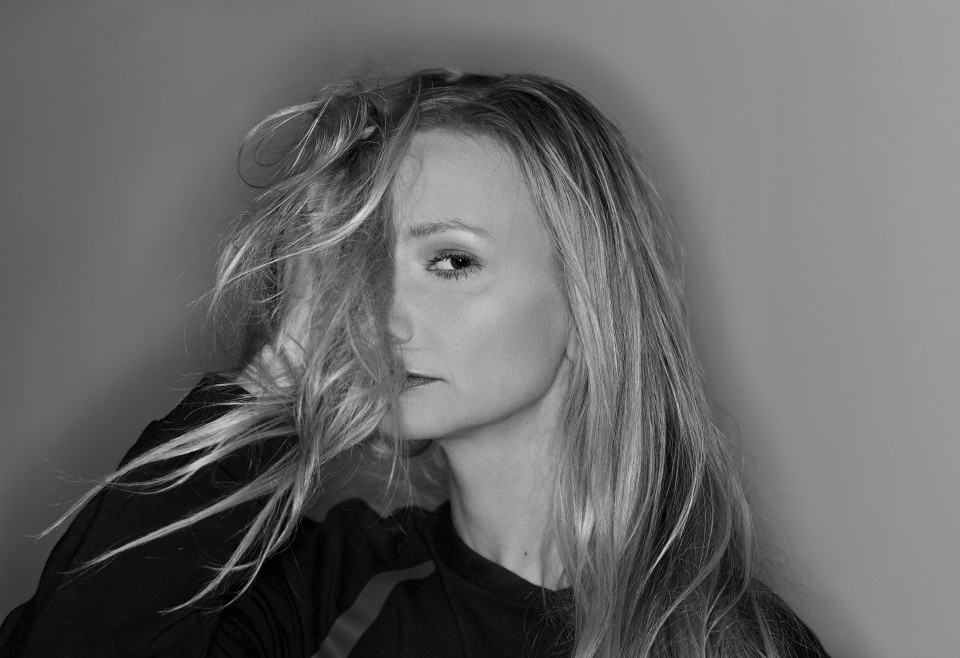 Born in Poland in 1984, Ewelina Marciniak studied European Studies and Theatre Arts at the Jagiellonian University, as well as training as a director at the National Academy of Theatre Arts in Krakow in Poland.

Since 2008, she has staged productions at the most prestigious Polish theatres and has been awarded countless prizes. In 2016 she was given the renowned Polish cultural prize, the ‘Paszport Polityki’ in the theatre category, awarded for her epic theatrical vision as well as artistic exploration from a female perspective in the male-dominated world of the theatre.

Alongside pieces by contemporary authors like Roland Schimmelpfennig, Nis-Momme Stockmann and Elfriede Jelinek, Ewelina Marciniak has also staged classic stories including Henry James’ ‘The Portrait of a Lady’, Michel Houellebecq’s ‘The Map and the Territory’ and Olga Tokarczuk’s ‘The Books of Jacob’.

In her productions, she tries to use new forms of storytelling to combine political and historical themes with music and choreography. In her frequent collaborations with Polish dramturgs and authors like Michał Buszewicz, Jarosław Murawski, Marcin Cecko, Magdalena Kupryjanowicz and Jan Czapliński, the director focusses on developing her own theatrical worlds for contemporary texts that, in part, are written specifically for her.

In January 2018, Marciniak made her German debut at the Freiburg Theatre with William Shakespeare’s, ‘A Midsummer Night’s Dream’. Ewelina Marciniak came to Thalia for the first time during the 2019/20 season, adapting ‘The Boxer’ by Szeczepan Twardoch for the Gauß stage.

During the 2020/21 season, she staged the German-speaking premiere of ‘The Books of Jacob’ by Polish Nobel Prize for Literature winner Olga Tokarczuk, on the main stage at Thalia.

Plays (recent)
Iphigenia
The Books of Jacob
The Boxer
Articles