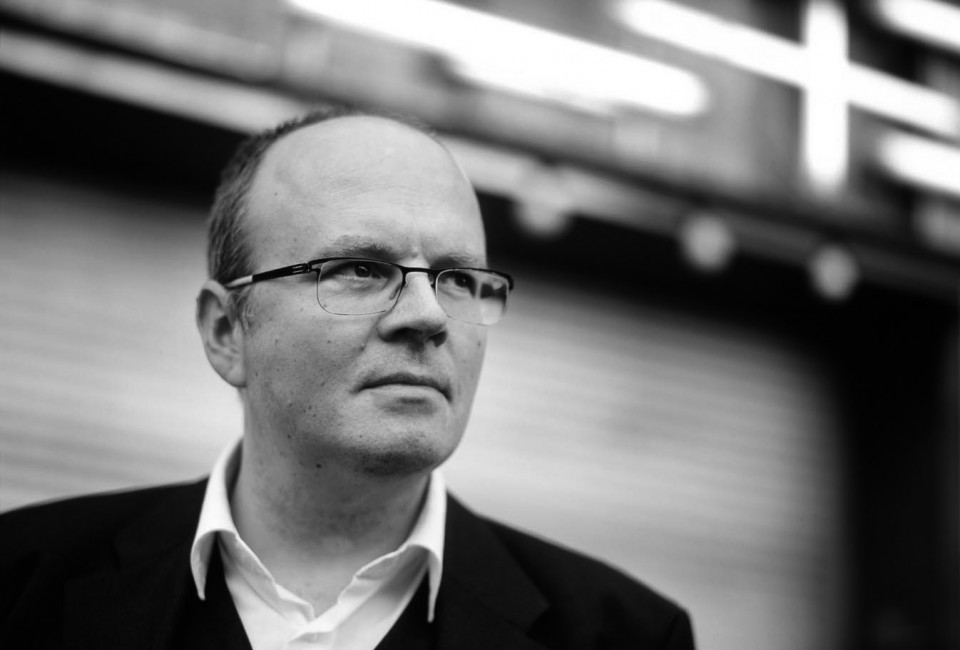 Erik Gedeon was born in Switzerland in 1963, where he studied piano and musical composition. He wrote numerous scores for the schauspielhannover and acted as Musical Director at Thalia from 2000 to 2002. He subsequently worked as a freelance director. In 2001 Erik Gedeon developed the ‘Thalia Vista Social Club’ evening at Thalia, which has since achieved cult status.