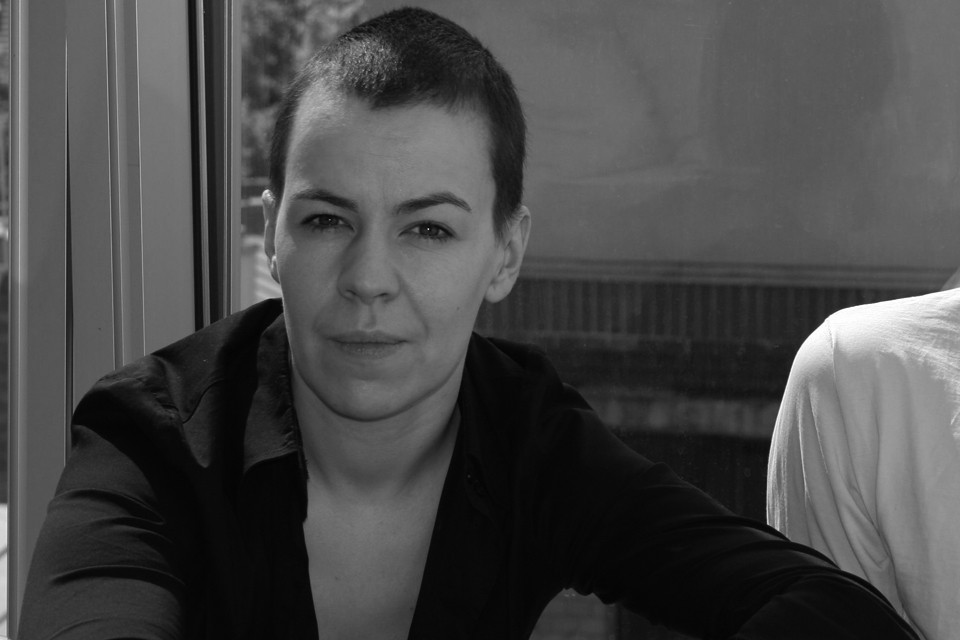 Born in 1969, visual artist Ene-Liis Semper studied at the Estonian Academy of Arts. Her main focus is on the area of contemporary video and performance. Together with director Tiit Ojasoo she founded Theatre NO99 in Tallinn in 2004, which they still manage together to this day. The spectrum of work undertaken by artistic duo Semper/Ojasoo at NO99 ranges from theatre productions by writers as diverse as William Shakespeare, Bernard-Marie Koltès, Martin McDonagh and Sarah Kane, through to musicals, rock opera and countless projects of their own that have attracted international attention. Productions such as ‘Heiße estnische Jungs’ and ‘Wie man dem toten Hasen die Bilder erklärt’ have seen them invited to festivals in Germany, Russia, Holland, Poland, Austria, Hungary, Switzerland, Finland, Lithuania and Slovakia. ‘Wie man dem toten Hasen die Bilder erklärt’ could also be seen at Thalia during the Lessingtage in January 2011. The production ‘Fuck your ego!’, another collaboration by the artistic duo Semper/Ojasoo, is her first work at Thalia in Gaußstraße (2011), followed by the production of ‘Hanumans Reise nach Lolland’, premiered at Thalia in Gauß during the 13/14 season, another collaboration by the artistic duo Semper/Ojasoo. Furthermore she worked with Sebastian Nübling on the production ‘Three Kingdoms’ (staging & costume), as well as recently on ‘Ilona.Rosetta.Sue’, another project with actors from Tallinn and Munich, which premiered in Tallinn in September 2013.
´Die Stunde da wir nichts voneinander wußten" of Peter Handke in April 2015 is the duo Semper & Ojasoo´s first work on the main stage of Thalia.