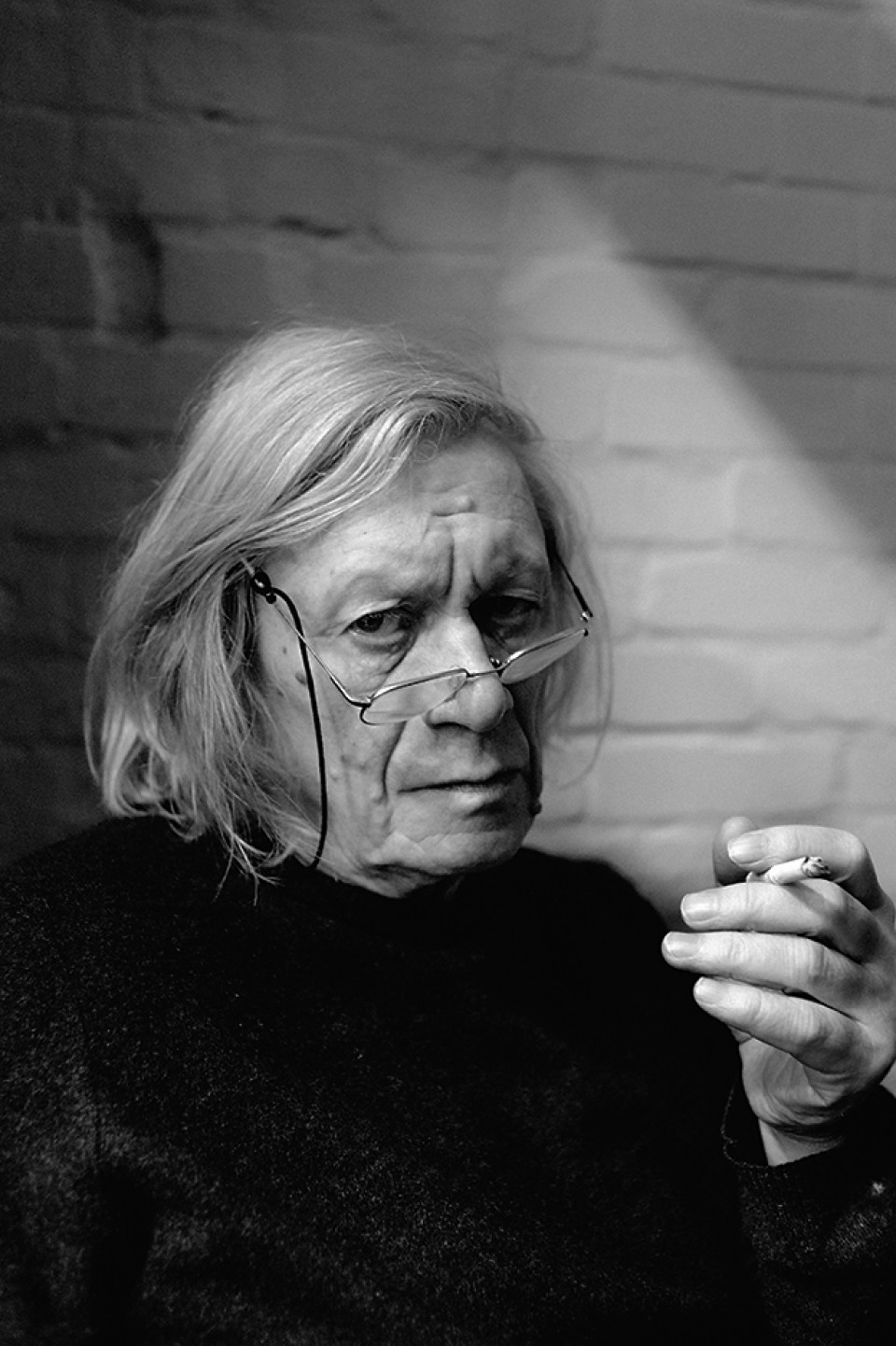 Born in Bulgaria in 1943, Dimiter Gotscheff came to East Berlin at the beginning of the Sixties to study  veterinary medicine. He soon became the student and colleague of Benno Besson at the Deutsches Theater and at the Volksbühne at Rosa Luxemburg Platz in Berlin. In particular his Heiner Müller productions including ‘Philoktet’ in Sofia in 1983 and ‘Quartett’ in Cologne in 1985 caused a great sensation. From the mid-Eighties onwards he was active on many German-speaking stages, from Vienna to Hamburg. His productions could regularly be seen at the Berlin Theatertreffen, including his 2006 version of Chekhov’s Ivanov from the Berlin Volksbühne as well as the 2007 production of Molière’s ‘Tartuffe’, a co-production of the Salzburg Festspiele and Thalia Theatre. In the same year, ‘Die Perser’, which he directed at the Deutsches Theater in Berlin, was voted Production of the Year in the annual critics’ vote held by ‘Theaterheute’ magazine. Dimiter Gotscheff received the Peter Weiss Prize awarded by the City of Bochum. In the 2009/2010 season he premiered his production ‘Ödipus, Tyrann’ by Sophocles/Hölderlin/Heiner Müller at Thalia. In ‘Antigone’, in the translation by Friedrich Hölderin, Dimiter Gotscheff continued his intensive examination of Greek antiquity at Thalia. His production of ‘Immer noch Sturm’ by Peter Handke at Thalia, a co-production with the Salzburg Festspielen, was voted Play of the Year 2012 and received the Mülheim Dramatikerpreis. The production was invited to many theatres, including the Vienna Burgtheater, the Autorentheatertagen in Berlin and the Hessische Staatstheater in Wiesbaden.
During the 2012/13 season, Dimiter Gotscheff organised a Heiner Müller evening under the title of ‘Leeres Theater’ – his last work in Hamburg. Dimiter Gotscheff died on † 20th October 2013.