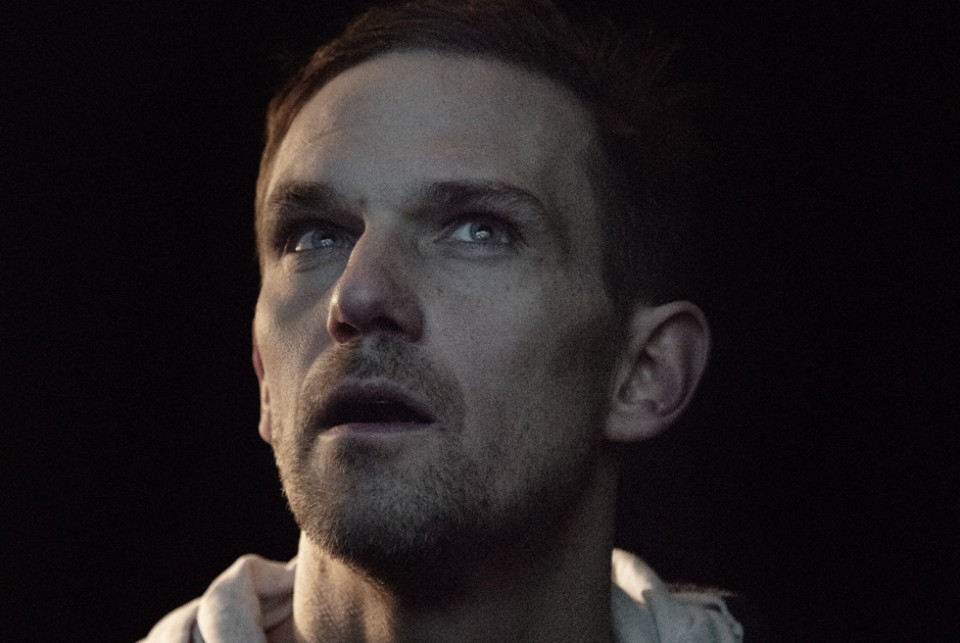 Born in Hamburg in 1977, Daniel Lommatzsch studied acting at the Ernst Busch Academy of Dramatic Arts in Berlin. His first job took him to Zurich (Christoph Marthaler was Artistic Director at the time), where he worked with Jan Bosse and Falk Richter. This was also the start of his working relationship with Stefan Pucher, a collaboration that continues right up to the present day. In 2005 he moved to the Hanover Schauspiel, where he was a permanent member of the ensemble until 2008, working with Wilfried Minks, Ingo Berk, Schorsch Kamerun and Nuran David Calis. In 2008 he moved to the Cologne Schauspiel, before moving to Thalia where Joachim Lux was Artistic Director. At Thalia he worked with directors Jan Bosse, Antú Romero Nunes, Luk Perceval, Stefan Pucher, Jette Steckel and Nicolas Stemann.

In 2014 he was part of the ensemble cast awarded the Rolf Mares Prize for ‘Best Actor’ in ‘Moby Dick’ (directed by Antú Romero Nunes).

Working with Thalia actors, he directed his first film, ‘In the End you’re Dead’ (2018).

Daniel Lommatzsch has been a freelance actor since 2015. He still performs on the Thalia stage as a guest and can be seen in countless films and TV productions.