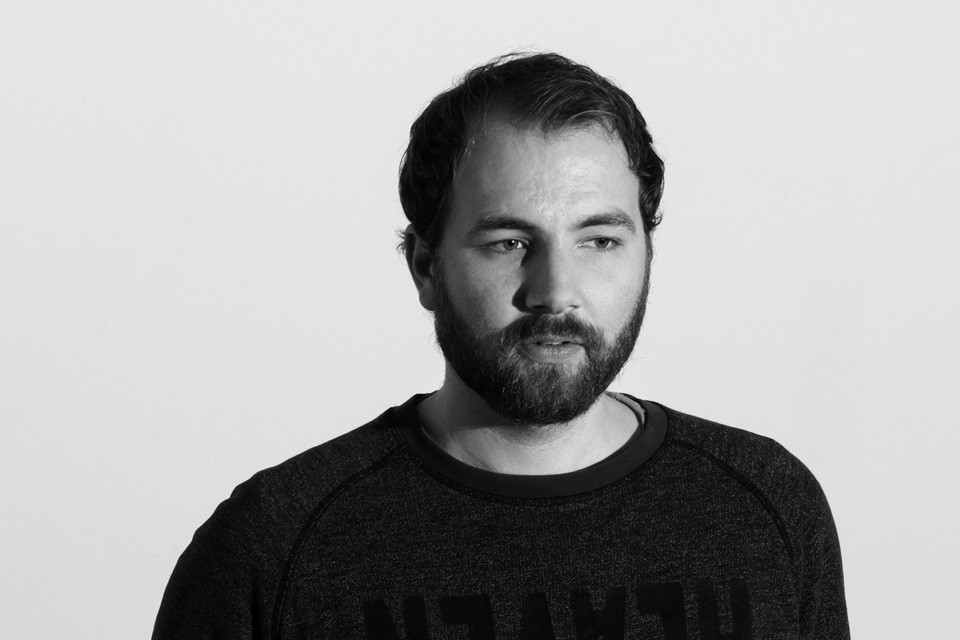 Born in 1985, Christopher Rüping started his career assisting at the Hanover Schauspiel, before training as a director at the Hamburg Theatre Academy and the Zurich University of the Arts, graduating in 2011. During his studies, he staged many productions at theatres including the St. Pauli Theatre, Kampnagel and the Kiel Theatre. Furthermore, Rüping worked on free productions in Hanover and Hamburg, some of which were invited to renowned festivals including the ‘Cold Start Festival’ in Hamburg, the ‘DISKURS Festival’ in Giessen and the ‘outnow!’ festival in Bremen.

In 2011, he began working for the Frankfurt Schauspiel, staging productions including an adaptation of the F. Scott Fitzgerald novel, ‘The Great Gatsby’, which was invited to the 2012 ‘Radikal jung’ Festival.

Rüping worked at Thalia Gauß in 2013, on the project ‘Bye Bye Hamburg’ and in 2014, on ‘The Ridiculous Darkness’ by Wolfram Lotz.

His production of ‘The Celebration’, based on the Thomas Vinterberg and Mogens Rukov film (at the Stuttgart Schauspiel in 2014) was invited to the 2015 Berlin Theatertreffen. The critics of ‘theater heute’ magazine voted him Young Director of the Year two years in a row, in both 2014 and 2015.

In 2018, Christopher Rüping was invited to the Berlin Theatertreffen for the second time, for his production of Brecht’s ‘Drums in the Night’ (at the Munich Kammerspiele). He received a third invitation in 2019 for his production of ‘Dionysos City’ (Munich Kammerspiele), which also earned him the accolade of ‘Director of the Year’ from both ‘The German Stage’ magazine and ‘theater heute’ magazine.