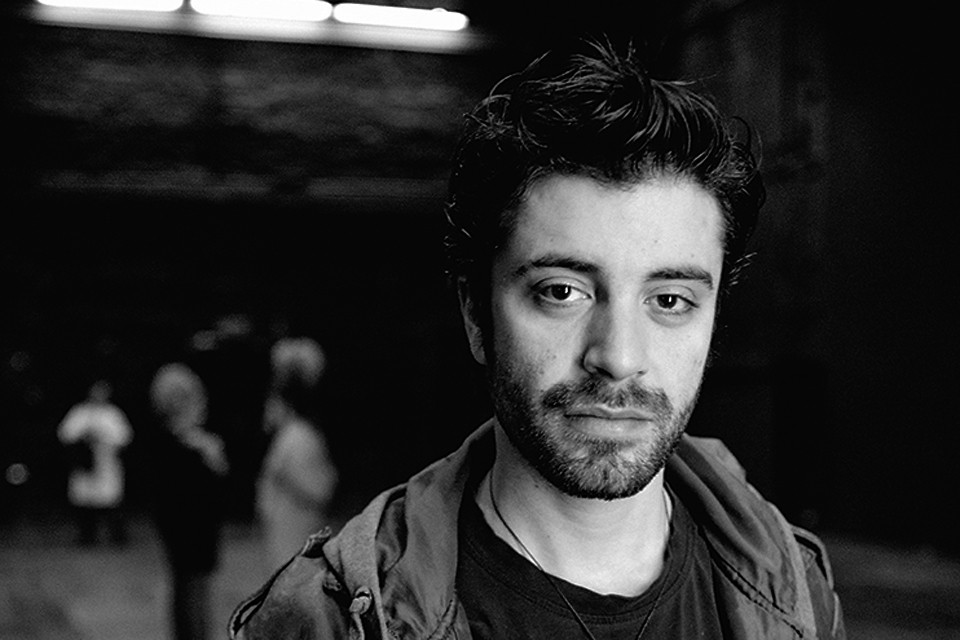 Antú Romero Nunes was born in 1983 in Tübingen, the son of a Chilean mother and a Portuguese father. He gained his first experiences of the theatre industry as a director and actor at the Theatre Lindenhof, before working as a director’s assistant on theatre and film productions in Chile. Returning to Germany, he studied directing at the Ernst Busch Academy of Dramatic Arts in Berlin, staging productions at theatres in Düsseldorf, Berlin and Schwerin. He staged his final year production, ‘The Ghost-Seer’ based on Schiller’s unfinished novel, at the Maxim Gorki Theatre in Berlin and was invited to the 2010 ‘Radikal jung’ Festival for emerging talent. He staged a revival of the production at Thalia Gauß in January 2019.

The critics of ‘theater heute’ magazine named Antú Romero Nunes their Most Promising Director of the Year in 2010 for his production of ‘The Meese Principle’ at the Maxim Gorki Theatre.

His work at Thalia Gauß includes his 2009 production of ‘Invasion!’ by Jonas Hassen Khemiri and 2010’s ‘Atropa. The Vengeance of Peace’ by Tom Lanoye. ‘Merlin or the waste land’ marked his debut on the main stage at Thalia. He followed this with ‘Don Giovanni. Last Party’ by Mozart/da Ponte and ‘Moby Dick’ by Melville.

In 2018 he was invited to the Berlin Theatertreffen for the first time with his production of ‘The Odyssey – according to Homer’ (Thalia Gauß).

In October 2019, his international project, ‘Neverland’, inspired by themes from Barrie’s ‘Peter Pan’, celebrated its premiere at Thalia.

From the 2014/15 season through to 2018/19, Antú Romero Nunes was director in residence at Thalia. Ahead of the 2020/21 season he became part of the management team at the drama division of the Basel Theatre. Romero Nunes has staged productions in Berlin, Hamburg, Munich and Vienna.