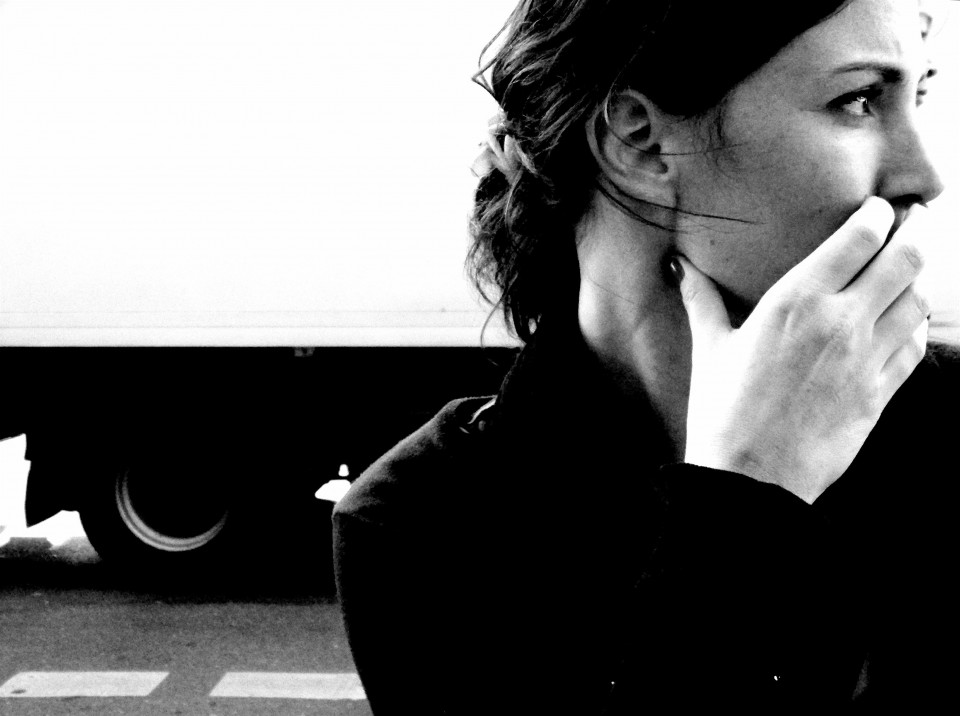 Born in 1978, Anne Lenk initially studied Theatre Studies in Gießen before completing a Theatre Directing course at the Otto Falckenberg School in Munich. She graduated in 2007 and in the same year she was the guest of the Körber Studio Young Directors in Hamburg and the Young Actors Project at the Salzburg Mozarteum with her production of Arthur Schnitzler’s ‘Liebelei’. In the same year she began working as a freelance director at the Augsburg Theatre, and staged productions including Bertolt Brecht’s ‘Trommeln in der Nacht’ and ‘Maria Magdalena’ by Friedrich Hebbel. She directed Brecht’s ‘Herr Puntila und sein Knecht Matti’ at the Bochum Schauspielhaus, where she also premiered her production of ‘Die Unsicherheit der Sachlage’ by Philipp Löhle. Her next premiere - Franz Xaver Kroetz’s ‘Du hast gewackelt. Requiem für ein liebes Kind’ was performed at the Residenztheater in Munich and was also invited to the 2013 Mülheim Theatertagen. Anne Lenk also worked in Lübeck, Aachen and Vienna. She directed Shakespeare’s ‘A Midsummer Night’s Dream’ in 2012. She celebrated the premiere of her production of Lessing’s ‘Minna von Barnhelm’ at the Augsburg Theatre in February 2013 and followed up in April with Lorca’s ‘The House of Bernarda Alba’ in the same venue.
Her production of ‘Räuberhände’ by Finn-Ole Heinrich was her first piece at Thalia and it opened the 13/14 season in Gaußstraße. In January 2014 & 2015 she celebrated the premieres of her productions at Thalia in Gaußstraße, ‘In der Republik des Glücks’ by Martin Crimp and ´Winterreise" by Elfriede Jelinek. Her production ´≈ [ungefähr gleich]´ opens the 15/16 season.