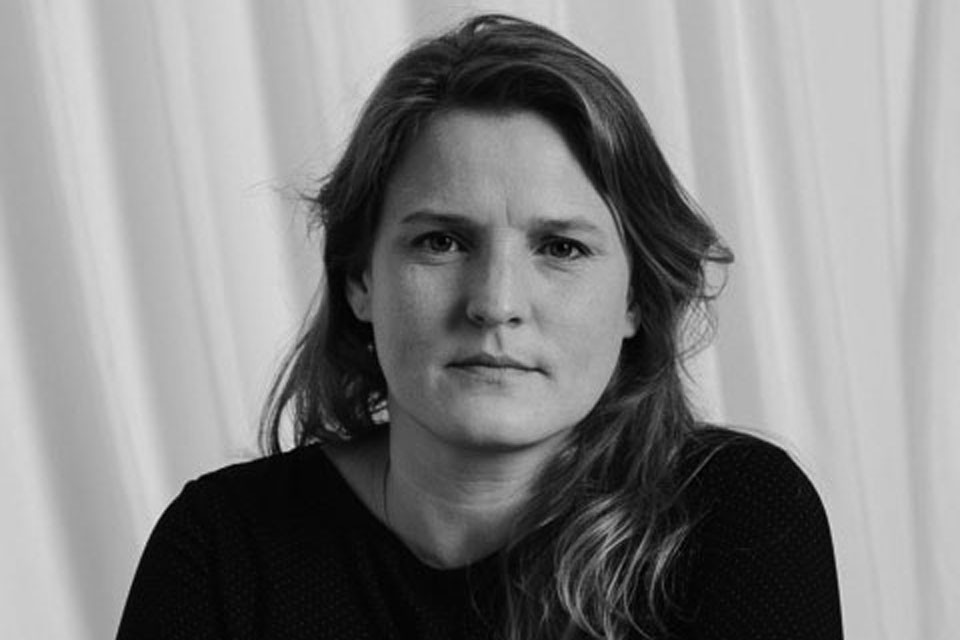 Anna-Sophie Mahler trained as a director at the Hanns Eisler Academy of Music in Berlin. Since then, her artistic focus has been experimental and documentary forms in music theatre. She has directed theatre and opera at the Bremen Theatre, the Munich Kammerspiele, the Bavarian State Opera, the Stuttgart State Opera and the Graz Schauspielhaus. Since 2006 she has also worked with her theatre group, "CapriConnection" producing documentary theatre. They have performed at the Gessneralee in Zurich, the Kaserne in Basel and the HAU in Berlin. Anna-Sophie Mahler was invited to the 2016 Berlin Theatertreffen with her production of ‘Middle Rich’, adapted from the novel by Josef Bierbichler. In 2017 she took two pieces to the Biennale Teatro in Venice.

Anna-Sophie Mahler made her Thalia debut with her production of Dörte Hansen’s ‘Lunch Hour’.