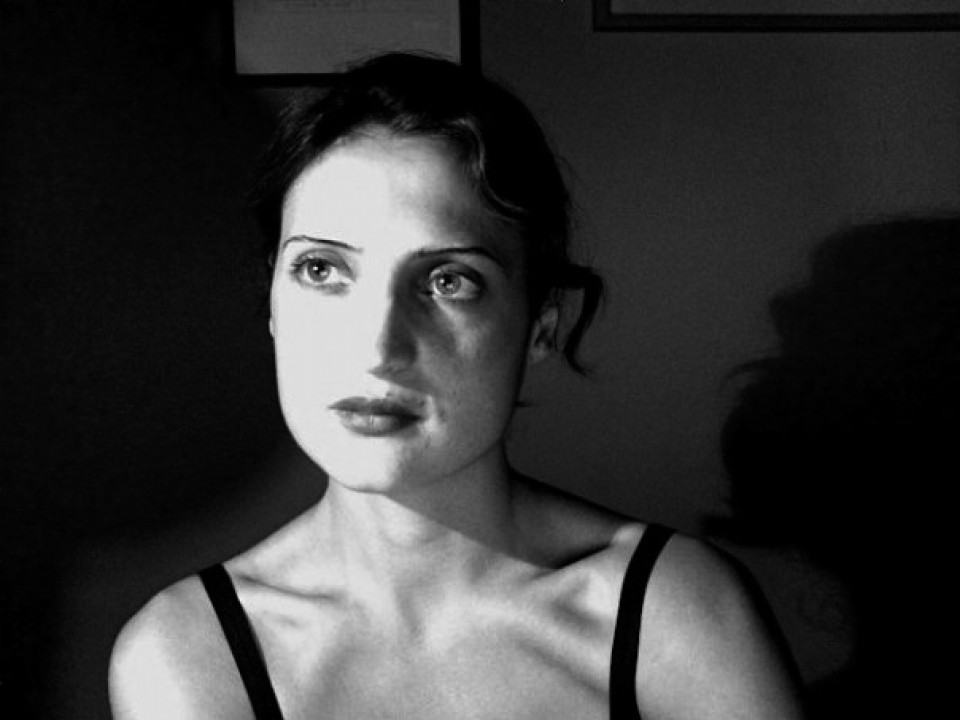 Alia Luque was born in Barcelona in 1978. She studied Arabic Studies, German Literature and Social and Cultural Anthropology. During her studies she began working as an assistant director and set design assistant. In 2004 she moved to the Bavarian State Theatre and began to work at the Metropol Theatre in Munich, initially as an assistant to the Artistic Director then as a costume designer and choreographer. From 2009 to 2011, Alia Luque worked as a director’s assistant at Thalia, where she also directed her first plays. She has worked as a freelance director since 2011, staging productions at theatres including the Stuttgart Schauspiel, the Maxim Gorki Theatre in Berlin, the Mainz State Theatre and the Vienna Burgtheater. Her world premiere production of La Chemise Lacoste by Anne Lepper at the Düsseldorf Schauspielhaus was invited to the ‘Radikal Jung’ Festival in Munich.