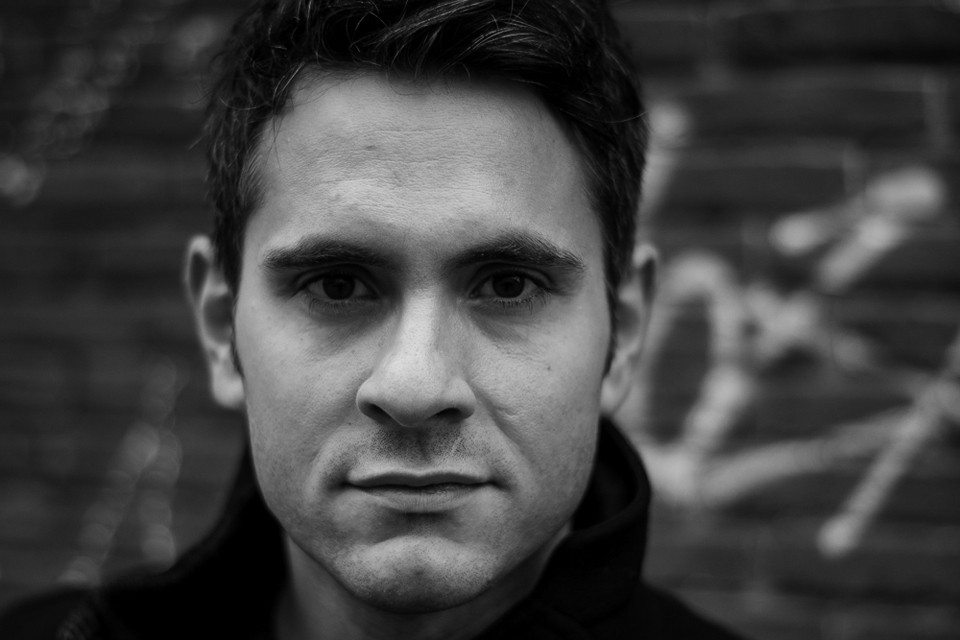 Stefano Di Buduo is a German-Italian video artist, documentary filmmaker and photographer. After studying ‘Arts and Sciences of Digital Performance’ at the Università La Sapienza in Rome, where he also founded multimedia company AESOPSTUDIO in 2008, his projects took him to France, Portugal, Denmark, Poland, Argentina, Brazil, the USA, China, India, Iran and back to Germany and Italy. In 2005, he began many years working as a multimedia artist for urban space project, ‘Città Invisibili’ (Invisible Cities), run by the Italian Teatro Potlach, with guest performances in many cities across Europe, Asia and Latin America.

In 2009, Di Buduo created the virtual underwater world for the acclaimed production of ‘20,000 Leagues Under the Sea’ (by Jules Verne/Teatro Potlach). This led to video installations and video mappings which he created for international festivals and events e.g. ‘Vision of Odin’ in Holstebro/Denmark, ‘Incubatio’ at the Museo Nazionale Svevo in Manfredonia/Italy as well as video mapping at the Battistini tube station in Rome.

He has established long-term working relationships with directors Donald Berkenhoff, Yael Ronen and Brit Bartkowiak, as well as costume designer and director Wolfgang Menardi. Recently he has worked at the Düsseldorf Schauspielhaus, the Berliner Ensemble, the Munich Kammerspiele, the Ingolstadt Stadttheater and the Hanover Schauspiel. He worked at Thalia during the 2019/20 season, creating the video design for the world premiere of ‘(R)Evolution – Instructions for Surviving the 21st Century’, staged by Yael Ronen.