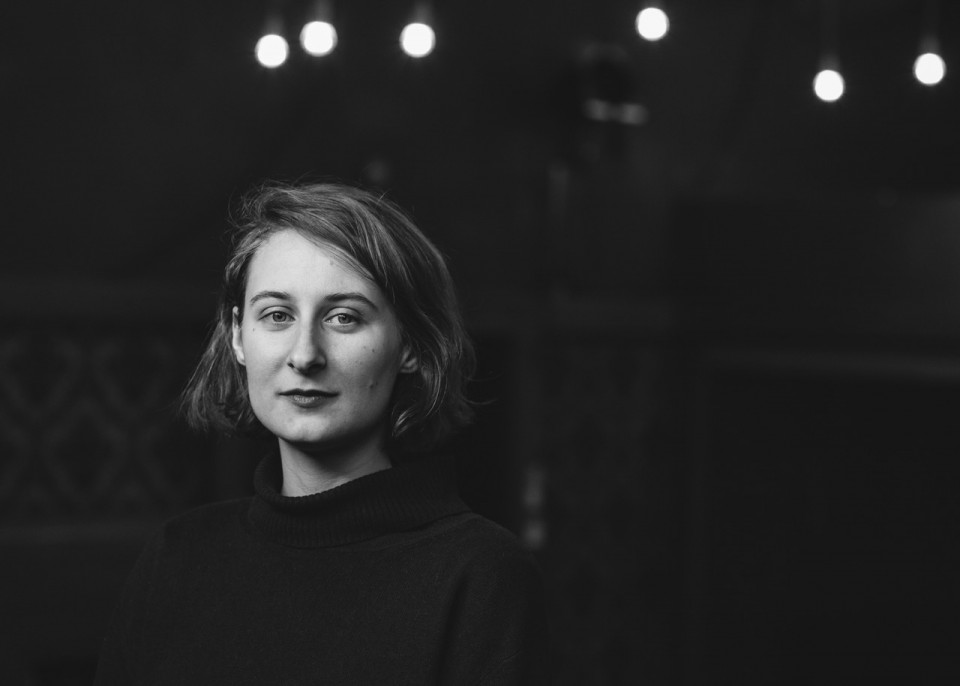 Born in 1992, Simone Geyer studied German Philology and Theatre Arts at the Free University of Berlin, graduating in 2016. During this time, she worked at the Deutsches Theater in Berlin and at Thalia, assisting the likes of Jan Bosse, Antú Romero Nunes and Brit Bartkowiak.

In February 2019 she staged, ‘Nirvana Baby’ by Juri Sternburg in the Nachtasyl bar.

In February 2020 Simone Geyer staged a production of Bettina Wilpert’s ‘That kind of thing doesn’t happen to us’ on the Garage stage at Thalia Gauß.