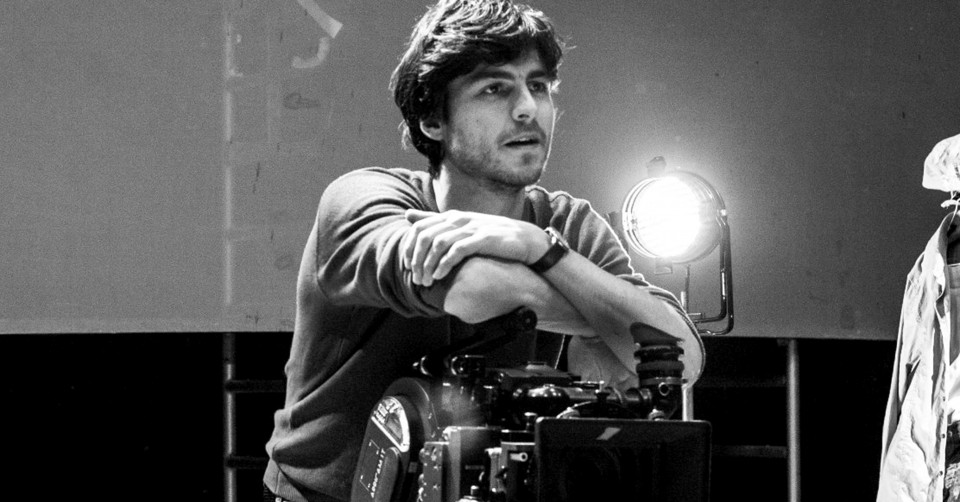 Born in 1983 in Bolzano, Italy, Martin Prinoth is a filmmaker and cameraman. He studied Communications in Salzburg and Visual Communication at the HFBK University of Fine Arts in Hamburg. In 2015 he founded the production company, Against Reality Pictures, with two other filmmakers.

Prinoth has worked with the directors Nicolas Stemann, Ene-Liis Semper & Tiit Ojasoo, Kornél Mundruczó and Mpumelelo P. Grootboom, at venues including Thalia, the Berlin State Opera, the Vienna Festival, the Freiburg Theatre and Kampnagel. He is a Gerd Ruge Scholar and his debut film, ‘The Fifth Point of the Compass’, received many nominations and prizes, and was shown at international film festivals.