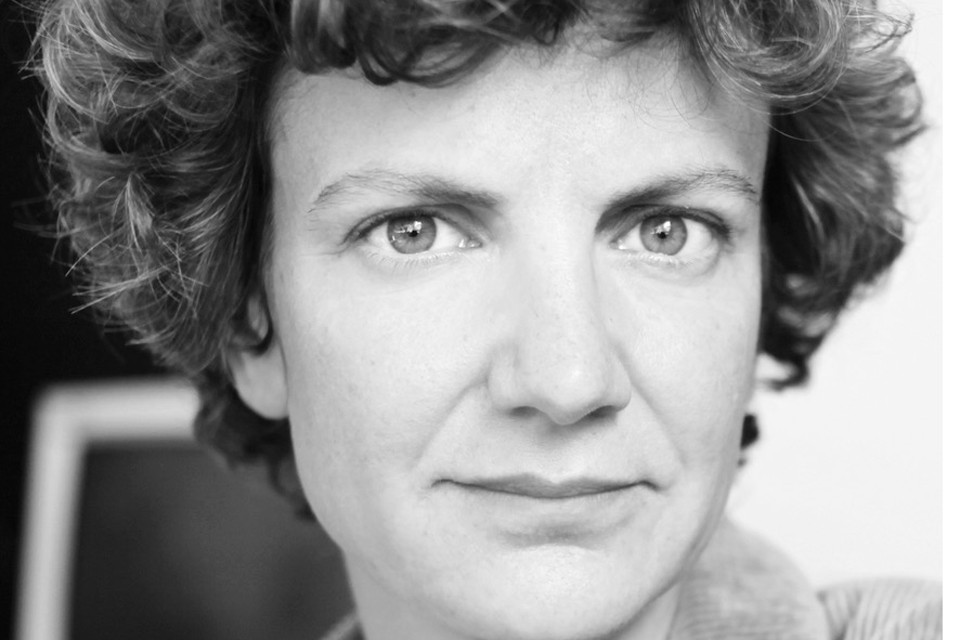 Lilli Thalgott is a camerawoman, filmmaker and media/culture teacher. She studied Film and Creative Composition in Denmark and also at the Hamburg Media School. Since then, she has worked as a freelance camerawoman on documentaries, art projects and feature films, as well as conducting film research, collaborating with Stefan Panhans, Sandra Trostel, Claudia Lehmann and Studio urbane Landschaften.
Since 2004, she has been working on improvised pieces for stage and film, (training with the likes of hidden shakespeare, The Crumbs, Eugen Gerein). In 2012 she founded production company, ‘Hidden Hitchcock GbR’. She has made three improvised feature films in the style of Mumblecore, the first of which was awarded the 2012 Max Ophüls Audience Award.

In 2015, she began lecturing at the University of Applied Science Europe, teaching camera and lighting techniques as well as documentary film directing.
After offering multidisciplinary educational training for arts and culture workers at the Alice Salomon University and at ACT! Berlin in 2015/16, she has worked in a freelance capacity, taking on diverse projects with people including the Hamburg Symphony Orchestra, the ‘Kulturagenten’ agency and the St. Pauli Media Centre. In 2017 she founded the ‘Creature Collective’ for her own multimedia and performance projects.