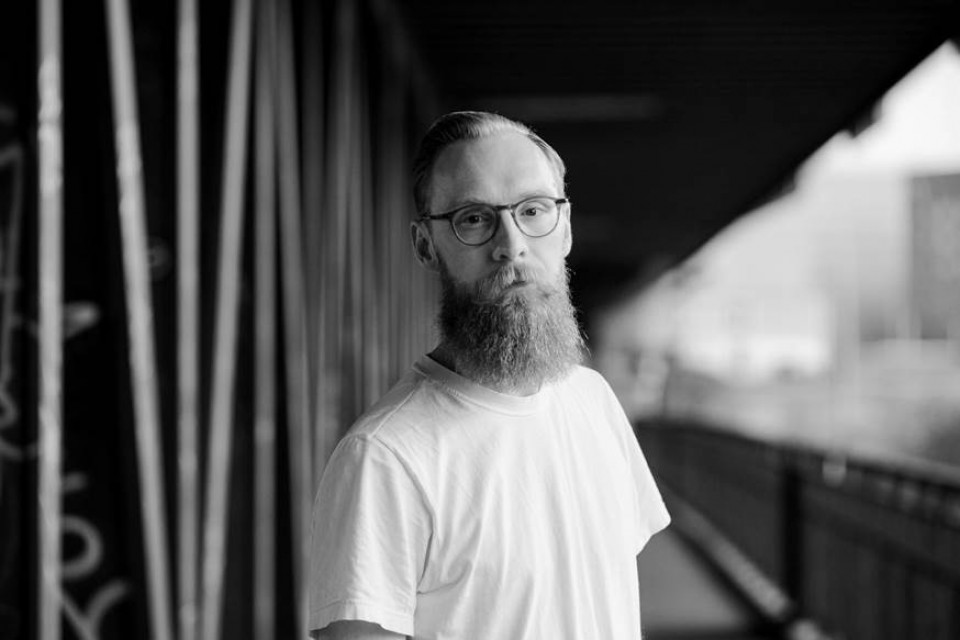 Born in Würzburg in 1987, Jonas Link studied media technology at the HAW in Hamburg while also assisting at Thalia, working with the likes of Peter Baur, Meika Dresenkamp and Studio Braun.
After graduating in 2013 he worked as a video designer for the Thalia ‘Lessingtage’ Festival and on the musical performance ‘One Day’ by British musician Matthew Herbert. In the winter of 2014, Jonas Link worked as a video artist on the production of ‘Gertrud’ by Hjalmar Söderberg at Thalia Gauß (directed by Eirik Stubø). In the summer of 2016, he also worked on Nachtasyl production ‘When the role sings or The Perfect Angler’ (directed by Johanna Witt).

In the spring of 2016, he created video animations for the staged concert, ‘Bye Bye Beethoven,’ performed by violinist Patricia Kopatchinskaja. During the 2016/2017 season he worked with director Ulrich Rasche for the first time, collaborating on ‘Seven Against Thebes /Antigone’ at the Frankfurt Schauspiel.

Jonas Link has developed a close working relationship with director Bastian Kraft and set designer Peter Baur. Together they have worked at the Zurich Schauspielhaus (‘Andorra’, ‘Homo Faber’, ‘Buddenbrooks’ and ‘A Streetcar Named Desire’), the Vienna Burgtheater (‘Ludwig II.’ and ‘Mephisto’), the Cologne Schauspiel (‘Dirty Hands’), the Deutsches Theater in Berlin (‘The Visit’) and Thalia (‘Everyman’, ‘Veronika Voss’ and ‘Dancer in the dark’).

In the autumn of 2019, Jonas Link collaborated with director Angela Richter, and reunited with Peter Baur on the world premiere of Slavoj Žižek’s ‘Antigone’ at the Croatian National Theatre in Zagreb.