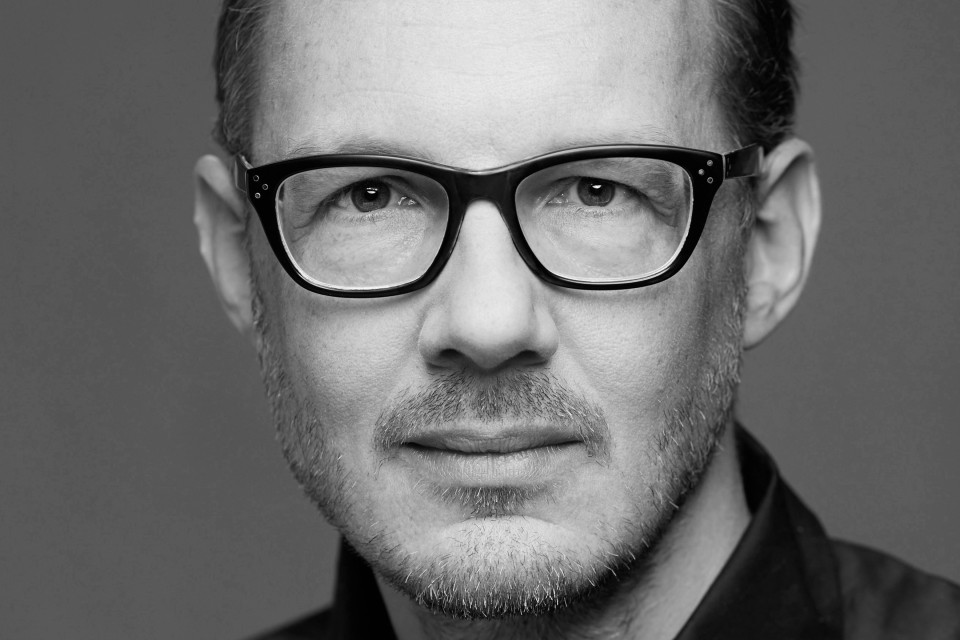 Georg Lendorff, 1965, studied visual design at the Zurich University of the Arts and film directing at the London College of Communications. For 20 years he has worked as a film and video artist for opera, theatre and exhibitions, both for large international stages and events and for small experimental productions. Georg Lendorff's many years of collaboration with author and director Igor Bauersima have had a significant impact on the use of video in theatre, including "Das Maß der Dinge" (Salzburg Festival, 2002), "Futur de Lux" (Schauspiel Hannover, 2002) and "Bérénice de Molière" (Burgtheater Vienna, 2004). His artistic work links him with Barbara Weber, Christoph Schlingensief, Boris Nikitin, Markus Dietze and Anna-Sophie Mahler, among others. In addition, Georg Lendorff has made a name for himself with independent artistic works. His room-filling installation "UNFLUENCER" in collaboration with the bag label Freitag for the Milan Design Week 2019 won great international recognition and was awarded the FRAME Award and the German Light Design Prize, among others.