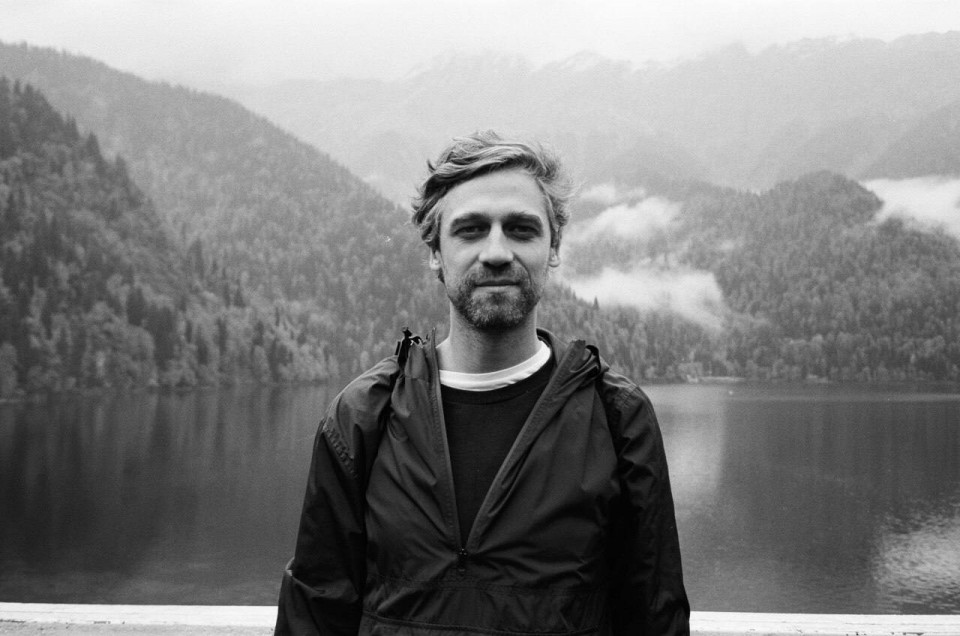 Alan Mandelshtam is the head of the video department of the Gogol Center in Moscow, and the video artist also works at the theater on Malaya Bronnaya in Moscow. He has worked with directors such as Kirill Serebrennikov, Konstantin Bogomolov, Philip Grigorian, Maxim Didenko, Nina Chusova, Anton Adasinsky and Elmar Senkovs. Important productions in recent years have included „The Demons of Dostoevsky" and Uncle Lev (both at the theater on Malaya Bronnaya), Vladimir Mayakovsky Tragedy by the author of the same name, „Who is happy in Russia?" based on the poem by Nikolai Nekrasov, „A Man without a Name" based on the play by Valery Pecheikin (all three at the Gogol Center) and „Carmen" at the Perm State Opera and Ballet Theater. For "The Nose" directed by Kirill Serebrennikov, Alan Mandelshtam worked for the first time at the Bavarian State Opera. At the Thalia Theater he is the video-director for Kirill Serebrennikov's production of „The Black Monk".