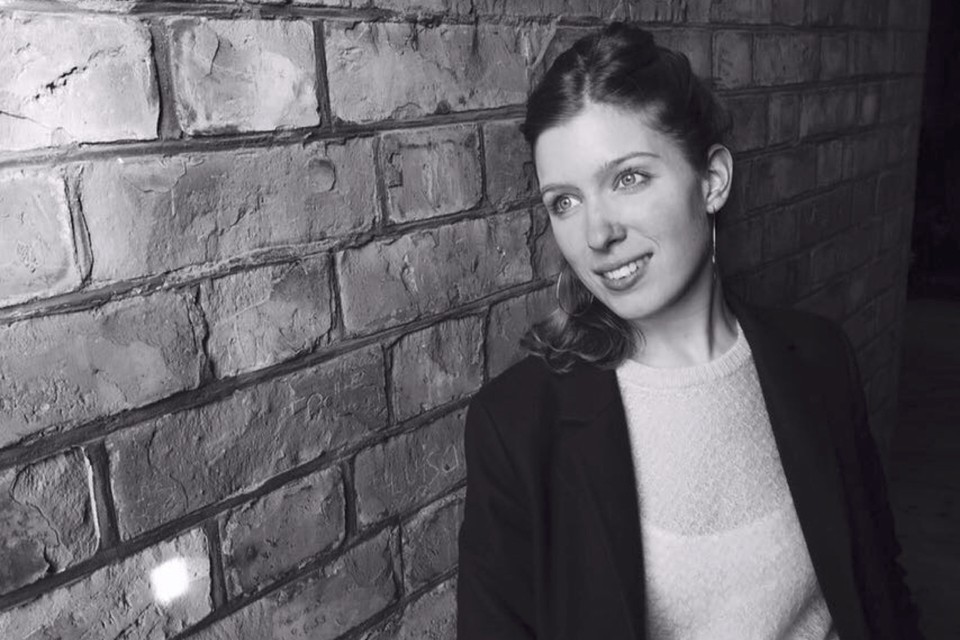 Born in Hamburg in 1987, Sophie Klenk-Wulff studied Scenography and Costume from 2008 to 2013 under Maren Christensen at the University of Applied Sciences and Arts. Before – and during – her studies she assisted at Thalia in Hamburg, at the Deutsches Theater in Berlin and at the Frankfurt Schauspiel, working with costume designers including Andrea Schraad, Katharina Kownatzki and Anja Raabes.

During her studies she also designed the costumes for Frank Abt’s production “When the Sun Still Shines so Brightly” (Osnabrück Theatre, 2011) and for Felicitas Brucker’s production “He not as He” (Deutsches Theater Berlin, 2012).

From 2013 to 2016, Sophie Klenk-Wulff worked as a full-time design assistant at Thalia. Here she helped to create unique sets for a diverse range of projects on the Garage stage at Thalia Gauß, as well as in the Nachtasyl bar. During the 2015/16 season she designed sets and costumes for “The Amazing and Astonishing Adventures of Maulina Schmitt - My Shattered Kingdom” (Directed by Susanne Schwarz) and “A Summer Night” (Directed by Franziska Autzen).

In 2018 Sophie Klenk-Wulff received the Eva Bonacker Prize for her costume designs for her production of ‘The Weavers’ (Directed by Kornél Mundruczó).

During the 2019/20 season, her work led her to collaborate with director Kornél Mundruczó at Thalia in Hamburg, and director Alize Zandwijk in Bremen. She also designed costumes in Lucerne for Greek directors Christos Passalis and Angeliki Papoulia.