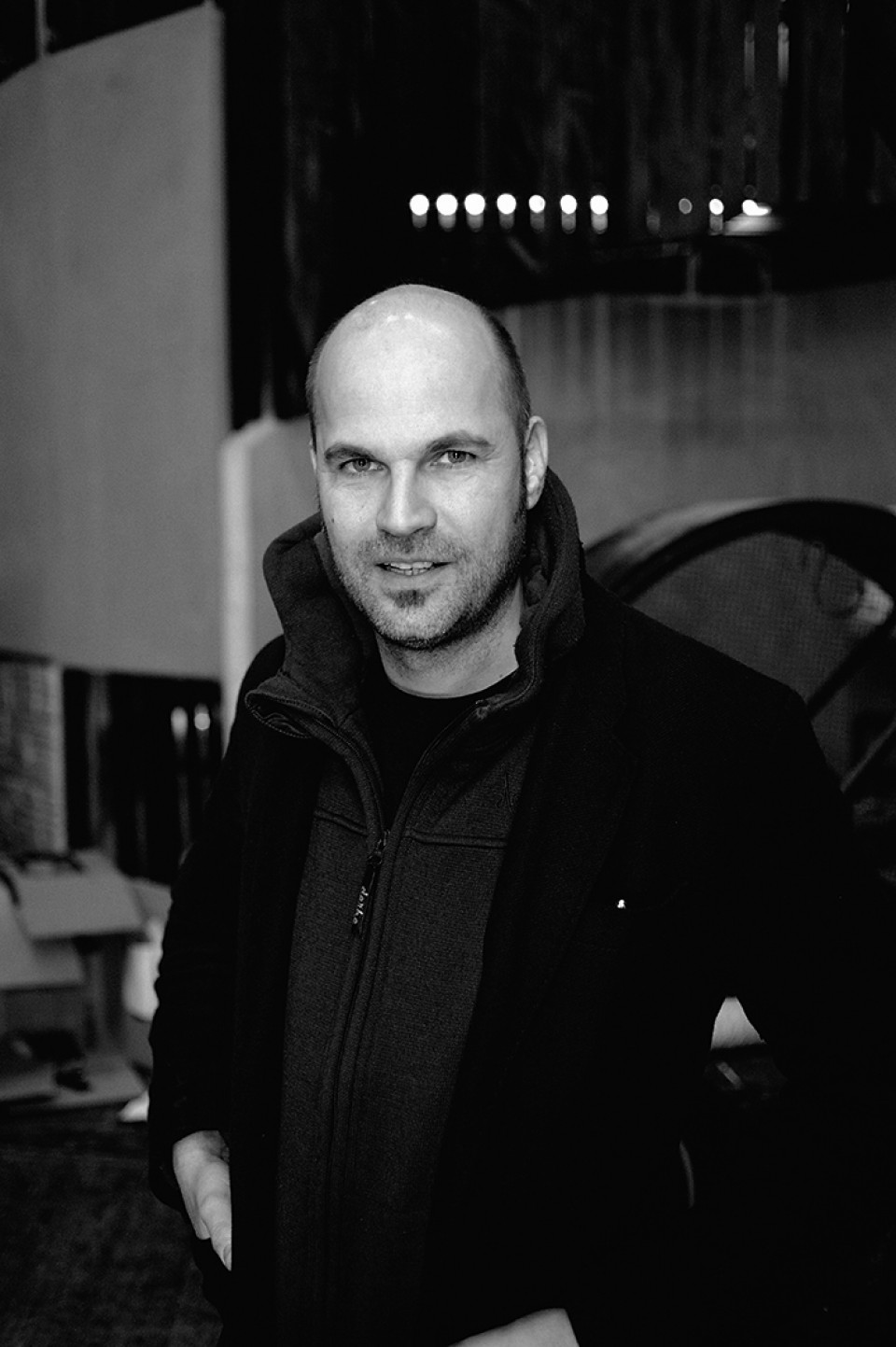 Born in Hamburg in 1968, Nicolas Stemann studied Directing at the Max Reinhardt Seminar in Vienna and at the Hamburg Institute for Theatre, Musical Theatre and Film. He describes himself as a director and musician. During his studies he worked as a hotel and restaurant pianist, as a singer and guitarist. Often he would approach pieces by setting them to music – he played the score on the piano and improvised. He regularly works at the Thalia theatre in Hamburg, at the Deutsches Theater in Berlin and at the Vienna Burgtheater, where he has premiered pieces including ‘Das Werk’ and ‘Babel’ by Elfriede Jelinek. At Thalia he has staged productions including the premiere of Elfriede Jelinek’s ‘Ulrike Maria Stuart’ and Schiller’s ‘Die Räuber’ in collaboration with the Salzburg Festspielen. His directing work is frequently invited to the Theatertreffen in Berlin. During the 2009/2010 season he celebrated the world premiere of his production of Elfriede Jelinek’s ‘Die Kontrakte des Kaufmanns. Eine Wirtschaftskomödie’ and his production of Lessing’s ‘Nathan der Weise’ with the secondary drama ‘Abraumhalde’ by Elfriede Jelinek had its premiere at Thalia (both productions in collaboration with the Schauspiel in Cologne). ‘Die Kontrakte des Kaufmanns. Eine Wirtschaftskomödie’ was invited to the Berlin Theatertreffen, the Mühlheim Theatertagen and the Vienna Festwochen. Following rehearsals spanning seasons, his production ‘Faust I & II’ premiered in 2011, initially at the Salzburg Festspielen and finally at Thalia. The production was invited to the 2012 Berlin Theatertreffen and the 2013 Festival d´Avignon.
Nicolas Stemann was awarded the 3sat-Preis at the 2012 Berlin Theatertreffen for his achievements in trend-setting artistic innovation.

During the 2014/15 season he will stage the premiere of his production of Elfriede Jelinek’s ‘Die Schutzbefohlenen’.