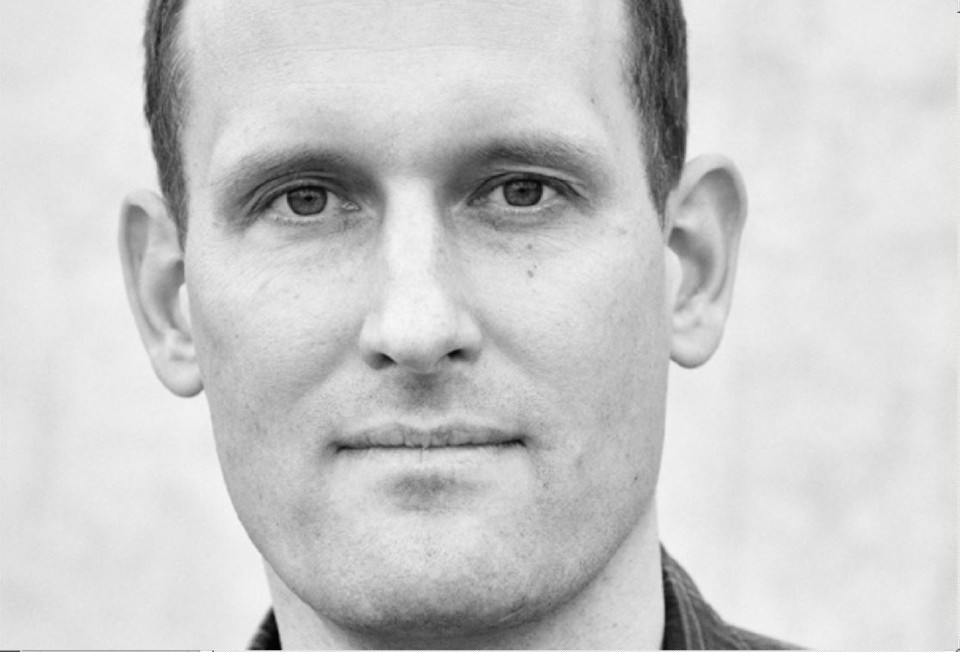 Michael Köpke spent the years from 1997 to 2003 studying Set Design and Audio-visual Media in Utrecht, Prague, Berlin-Weißensee, Paris and Karlsruhe. From 2005 to 2010 he assisted on various productions at Thalia, working predominantly with set designer Annette Kurz and the directors Luk Perceval, Christiane Pohle and Nicolas Stemann.

Since then, he has designed sets for directors Gernot Grünewald, Marco Štorman, Frank Abt and Jonas Knecht. Köpke has worked at theatres including Thalia, the Deutsches Theater in Berlin, the Stuttgart Schauspiel, the Mannheim National Theatre and the Bremen Theatre and has worked in cities including Lübeck, Osnabrück, Göttingen, Karlsruhe, Saarbrücken, Wiesbaden and Potsdam.

He is a long-time collaborator of director Gernot Grünewald. Their project "Children|Soldiers" (Bremen Theatre) was invited to the 2015 Lessingtage Festival at Thalia and their production "Palmer – a Political" (Landestheater Tübingen) was nominated for the prestigious ‘Faust’ theatre prize in the category of Drama Directing. Their project "'Arrival - Unaccompanied in Hamburg" (Thalia Gauß) was awarded the Kurt-Hübner Directing Prize.