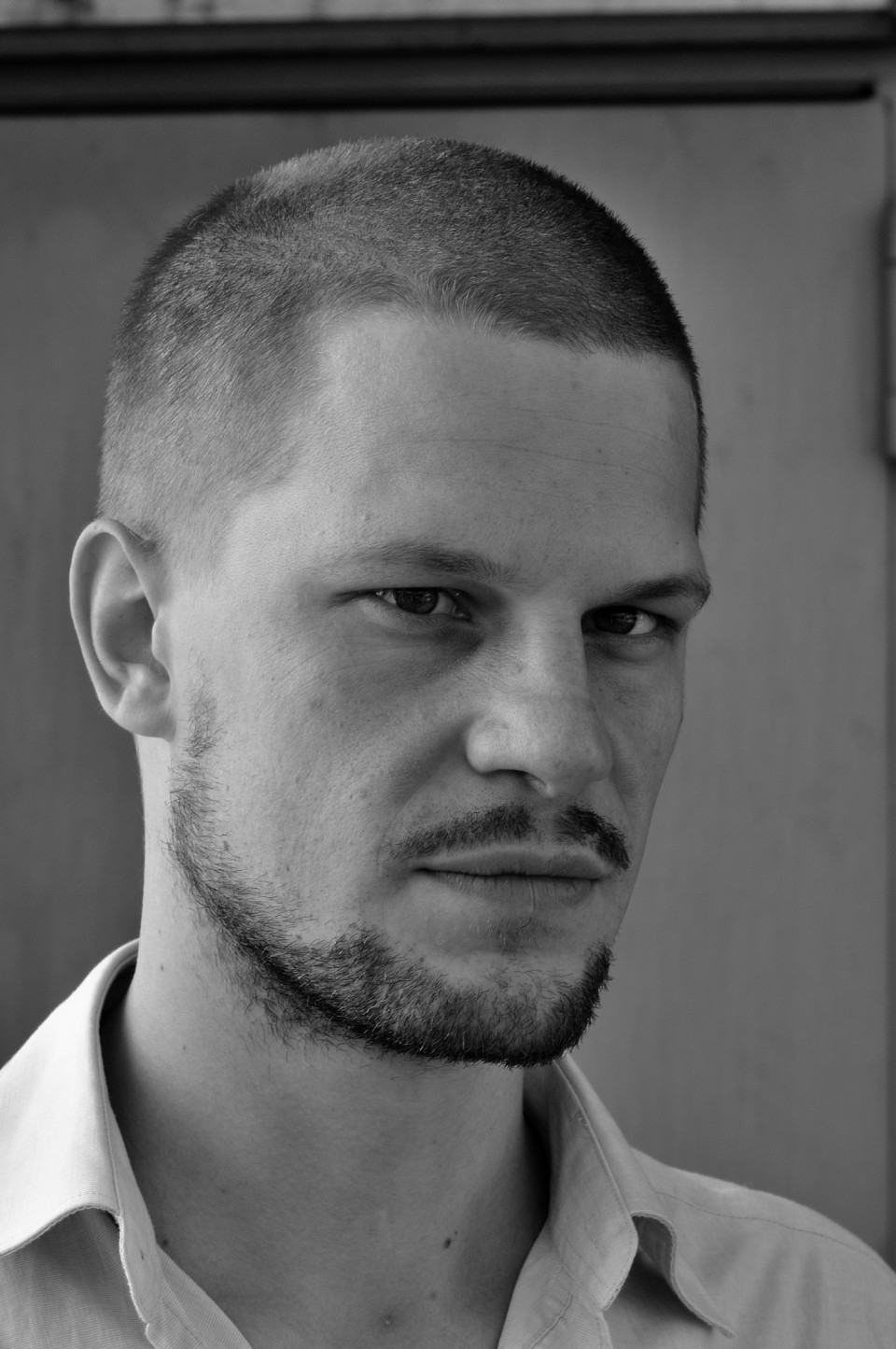 Born in Munich in 1981, Florian Lösche started out by working with set designer Erwin Klocker, building models and sets for many different private theatres in Munich. In 2003, he studied set design under Ezio Toffolutti at the Academy of Fine Arts in Munich, before switching to the HFBK University of Fine Arts in Hamburg in 2005, in Raimund Bauer’s class. During his studies he was already designing sets for the Kassel State Theatre, Kampnagel, the Deutsches Theater in Berlin and Thalia in Hamburg.

Florian Lösche collaborated with Jette Steckel and Antú Romero Nunes on many productions, designing sets at theatres including the Deutsches Theater, the Maxim Gorki Theatre in Berlin, the Zurich Schauspiel, the Vienna Burgtheater, the Hamburg State Opera and the Bavarian State Opera.

At Thalia, he designed sets for Jette Steckel, for productions including, ‘The Stranger’ (2011), ‘Danton’s Death’ (2012), ‘Romeo and Juliet’ (2014), ‘The Eighth Life (For Brilka)’ (2017) and ‘The Cat and the General’ (2019). Florian Lösche also collaborated with Antú Romero Nunes in Hamburg, designing sets for productions including, ‘The Threepenny Opera’ and ‘Don Giovanni. Last Party’.