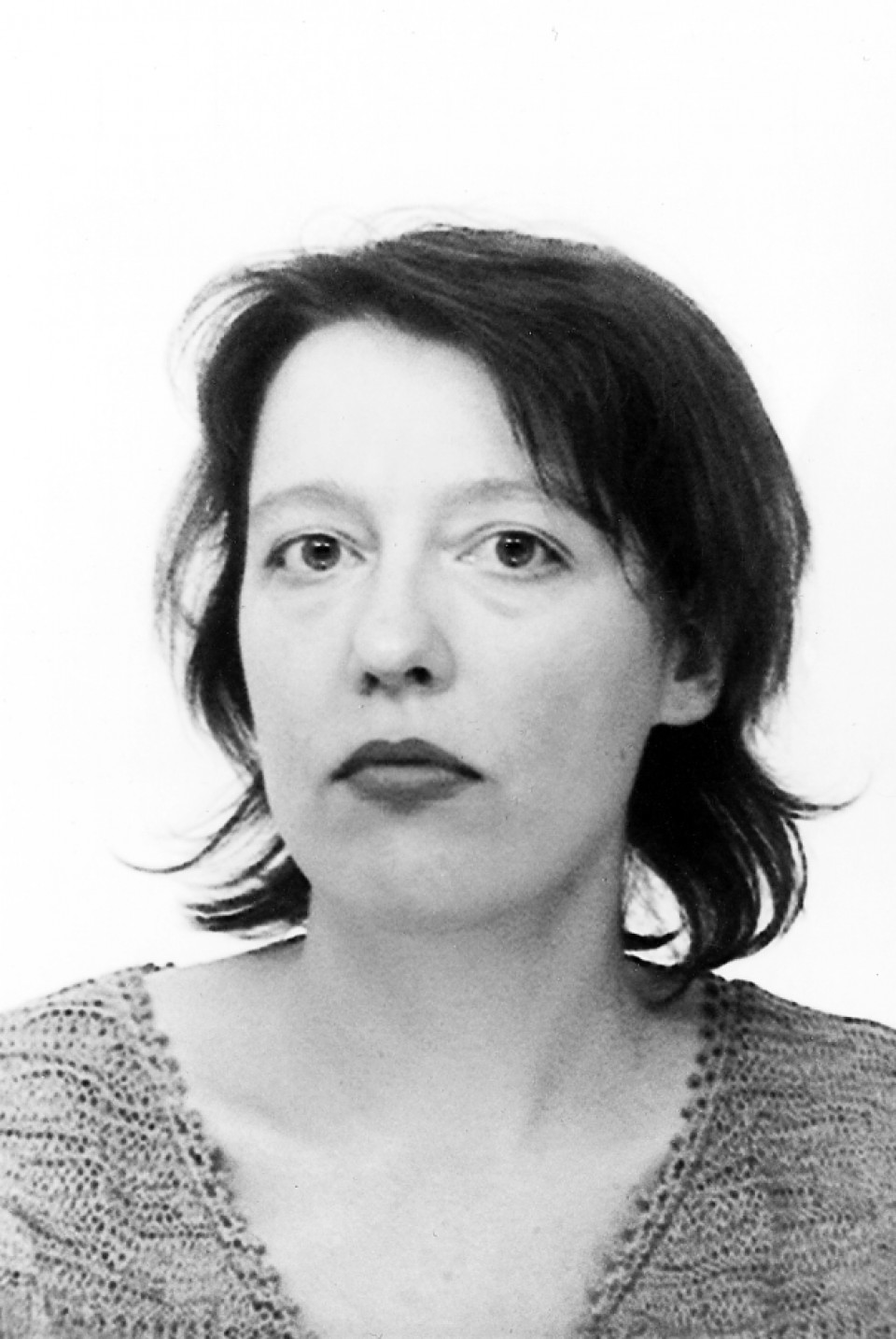 Barbara Ehnes was born in Springe in 1963. She studied Fine Art in Amsterdam and Hamburg, as well as Set Design under Wilfried Minks and Marina Abramovićan at the HfBK Hamburg, and Theatre and Literary Studies at the university. In 2001, she began a long-term working relationship with director Stefan Pucher, and some of their collaborations have been invited to the Berlin Theatertreffen, including ‘The Tempest’ in 2008, ‘Othello’ and ‘Homo Faber’ in 2005 and ‘Richard III’ in 2003. She has also worked with the likes of Stefan Bachmann, Sebastian Baumgarten, Calixto Bieito, Schorsch Kamerun, Lars-Ole Walburg, Jossi Wieler/Sergio Morabito and choreographer Meg Stuart. She has worked at many theatres in Germany and across the world. Furthermore, in recent years, Barbara Ehnes has created recorded installations, including 2009’s ‘Istanbul Transgelinler’ and ‘The Black Messenger – remastered and remistressed’ at the Vienna Festival in 2013. From 2001 to 2009 she worked as part of the artistic management team at the Munich Kammerspiele, during Frank Baumbauer’s tenure as Artistic Director. In 2005 she was awarded the German theatre prize, the ‘Opus’.  In 2012, she and Chris Kondek were jointly awarded the prestigious German theatre prize, the ‘Faust’. In 2011, Barbara Ehnes took up a professorship at the HfBK in Dresden. She lives in Berlin.