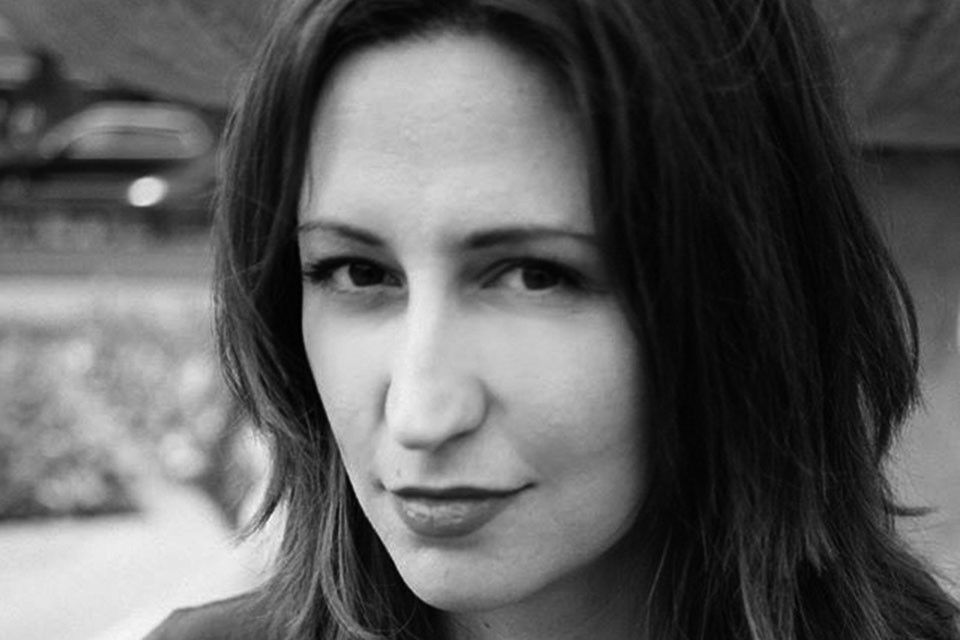 Born and raised in Belgrade in Serbia, Aleksandra Pavlović studied Stage and Film Design at the University of Applied Arts in Vienna, as well as Scenography at the Faculty for Applied Arts in Belgrade. She completed her Diploma in Set and Costume Design at the Weissensee Academy of Art in Berlin. From 2013 to 2015 she worked as a permanent set design assistant at the Cologne Schauspiel, and was responsible for the outdoor production of “Britney” including the foyer design. Up until 2016 she worked as a Design Assistant at the Munich Kammerspielen.

She has established close collaborative relationships with directors Charlotte Sprenger, Pinar Karabulut and the FUX Kollektiv, as well as working with other directors including Jessica Glause, Bruno Cathomas, David Marton, Malte Jelden and Björn Bicker.

Aleksandra Pavlović created the set and costume concepts for Charlotte Sprenger’s production of “Everything I Don’t Remember” (Cologne Schauspiel), which was invited to the 2018 ‘Radikal jung’ Festival.

Aleksandra Pavlović has also designed sets for countless films, which have been invited to events including the Montréal World Film Festival, the Max-Ophül Prize event and the Hof International Film Festival.