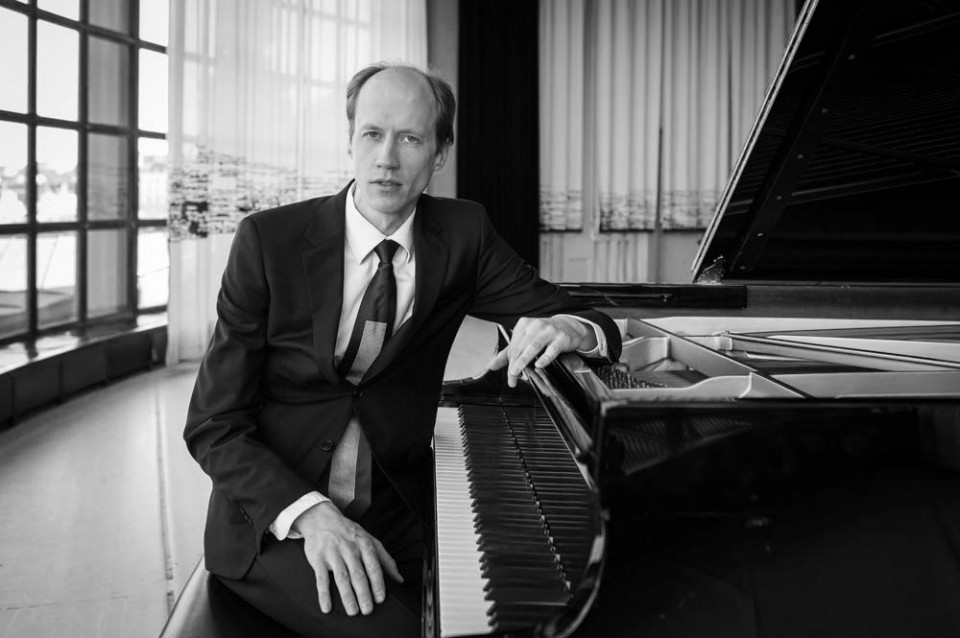 Per Rundberg was born in Skellefteå, Sweden, and studied at the Yehudi Menuhin School in England from the age of 15. Later studies in Salzburg, Paris, Budapest and Stockholm as well as lessons with Murray Perahia completed his education.

He regularly gives concerts throughout Europe, in the USA and in Asia.

He performs in major halls such as the Konzerthaus and Musikverein (Vienna), Carnegie Hall (New York) or Teatro alla Scala (Milan) and plays as soloist with orchestras such as the Swedish Radio Symphony Orchestra and the Royal Opera Orchestra Stockholm.

His chamber music partners include and have included Dietrich Fischer Dieskau, Martin Grubinger, Thomas Hampson, Valentin Radutiu and Benjamin Schmid. Together with Martin Grubinger, he was selected by the Wiener Konzerthaus for a "Rising Stars" tour around the world in 2008.

Per Rundberg has dedicated himself to contemporary music and premiered many pieces. He has worked with some of the most prominent composers of our time, including George Crumb, Beat Furrer, György Kurtág and Arvo Pärt.