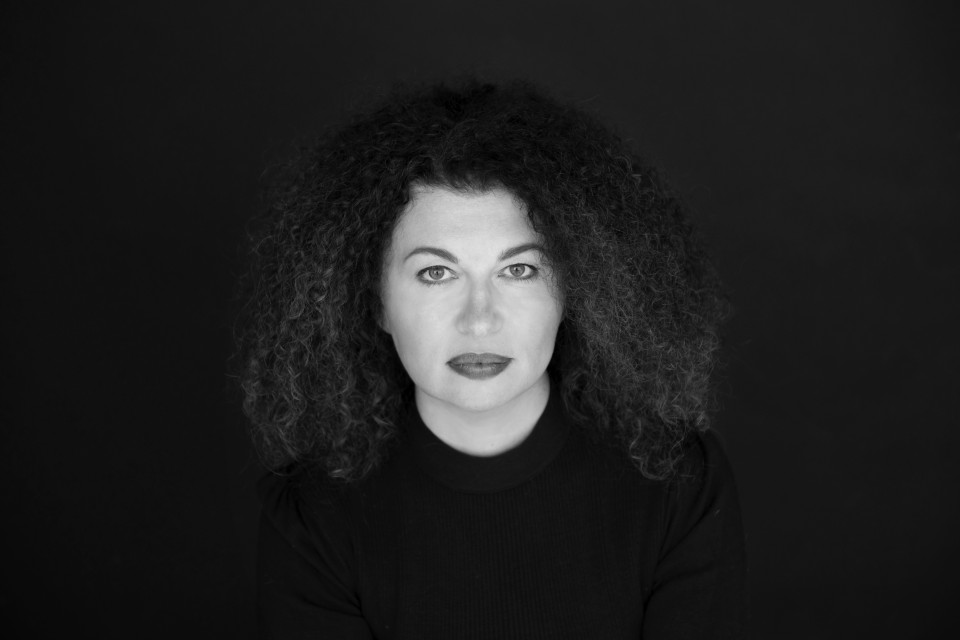 The Ukrainian-born German pianist Olena Kushpler is praised by the audience and the press for her sensitive and colourful playing. She was described as a "great storyteller" by the Hamburger Abendblatt.

The multi-award-winning pianist has performed in internationally renowned concert halls such as the Konzerthaus Berlin, the Tonhalle Düsseldorf, the Hamburg Elbphilharmonie, the Musikverein Vienna and others, as well as at important festivals such as the Rheingau Music Festival, the Schleswig-Holstein Music Festival, the Festspiele Mecklenburg-Vorpommern and many more.

Her artistic activity is documented in numerous CD and radio recordings and has been broadcast on BR, NDR, SWR and Deutschlandradio Kultur, among others.

In addition to her solo and chamber music performances with Peter Schreier, Martin Grubinger, Zoryana Kushpler and her Bonnard Trio, Olena Kushpler has conceived and performed literary-musical programmes with stage partners such as Roger Willemsen, Iris Berben, Barbara Auer, Ulrich Tukur, Christian Redl and Charly Hübner and, as founder and artistic director, directed the "Kontraste" festival.

Olena Kushpler has been awarded the Ritter Prize of the Oscar and Vera Ritter Foundation and received the Berenberg Culture Prize.