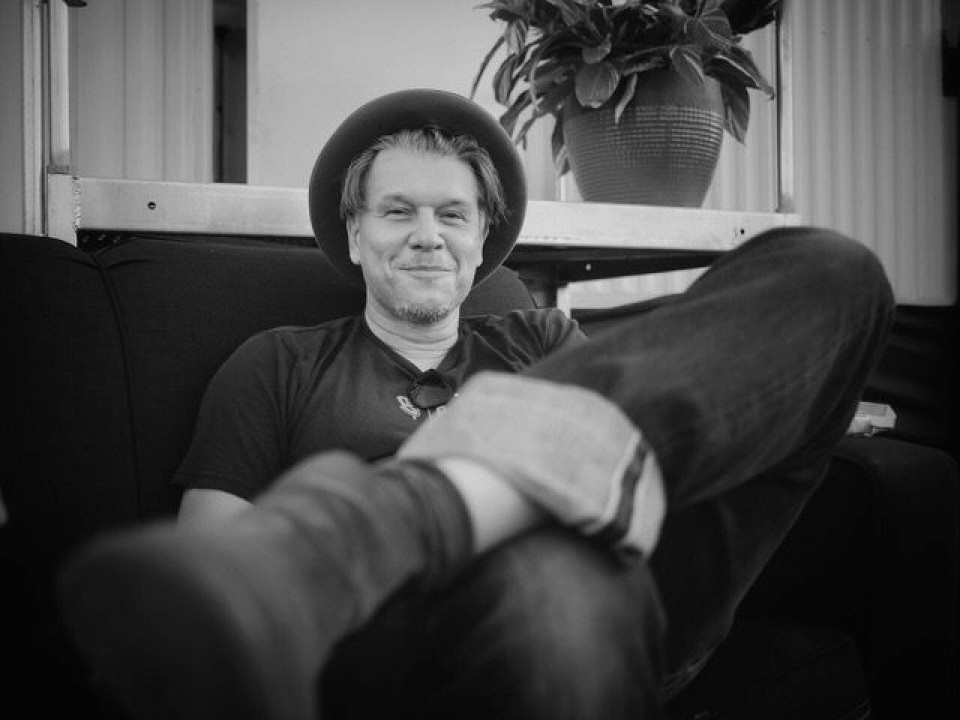 Martin Wenk, was born and raised in the countryside of northern Hesse near Kassel.

At the age of 8 he started playing the trumpet in the local trombone choir.

With puberty and the discovery of punk rock, the guitar was added. Gradually he learned other instruments like the keyboard, vibraphone, accordion, mandolin and much more.

Various band formations followed in Kassel, including the "Rundfunktanzorchester Kassel" and the country band "Whitehazle Boys" together with Volker Zander.

Together with Volker Zander he also joined the American band Calexico in 1998, with whom he still plays today.

In recent years, numerous other engagements were added.

Among others he played with the US indie band Nada Surf, Fink, Niels Frevert, Stephan Eicher, Milky Chance and Judith Holofernes, just to name a few.

For several years he has also been a permanent part of the bands of Aki Bosse, Gisbert zu Knyphausen, the Spanish band "Depedro" and the latest Berlin project "Husten".