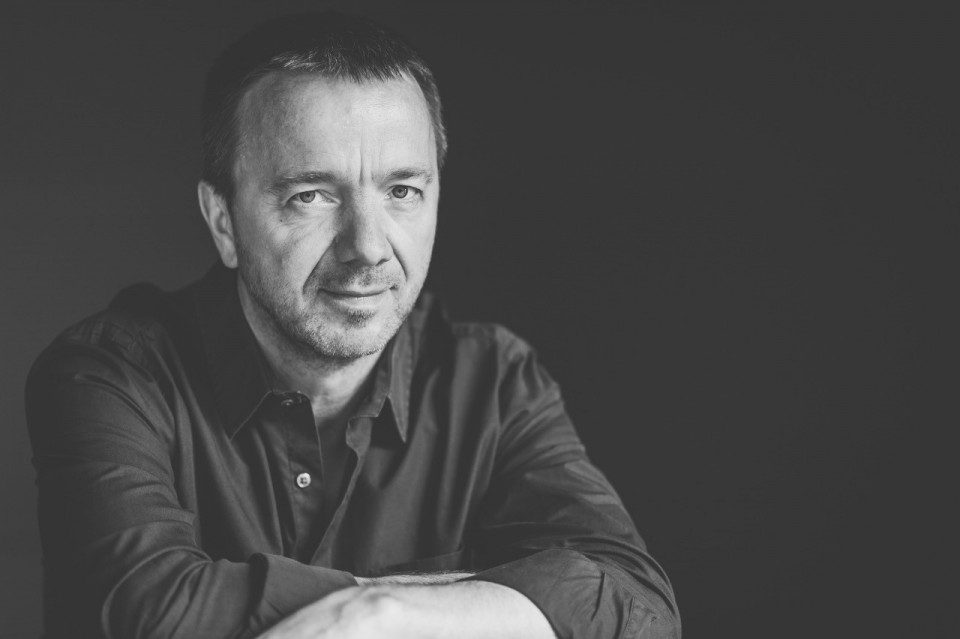 Lars Hansen studied electric bass and double bass at the Musikhochschule, as well as at the Bass Collective in New York. He has performed on concert tours and at festivals at home and abroad and has been involved in various CD, radio, television and theatre productions.
Thanks to his stylistic openness, he has collaborated with artists as diverse as Ute Lemper, Ulita Knaus, Inga Rumpf, Ron Ringwood, Cynthia Utterbach, Gordon Haskell, Jane Comerford, Freida Williams and the NDR Symphony Orchestra.

Lars Hansen is a lecturer at the Hanover University of Music, Drama and Media, as well as at various workshops.