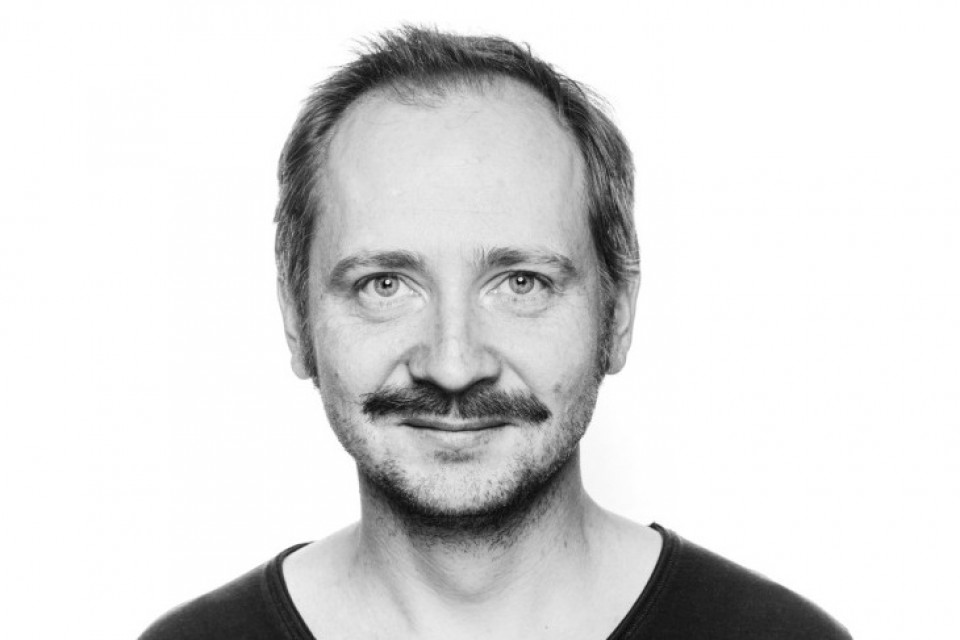 Jēkabs Nīmanis is a composer and musician from Latvia, Riga.
Niemann wrote music for about 60 theater performances. In 2010, valmiera Theatre's performance "Floods and Solstice in The Sounds of Streamers" received a special award from the Baltic Theatre Festival (Lithuania) (best musical design) and the Player's Night Award (in the nomination "Author of the Musical Score of the Year in Dramatic Performance"), in 2012 he received the same award for music for the National Theatre performance " Woyzeck". In 2011 he was nominated for this music award for the performance "Copenhagen"(New Riga Theater). 2014 Award for the best film music "Lielais Kristaps". In 2015 he received AKKA/LAA Author's Award for his music for Latvian National Theatre's performance "Rainis' Dreams" and for the same work. He has been a member of the Latvian Composers Association since 2009.
Together with Kirill Serebrennikov, Jēkabs Nīmanis has already worked as a composer on the productions "The Lonely City," "Woyzeck" and "Dreams of Rainis."
At the Thalia Theater he leads the composition in Kirill Serebrennikov's production of "The Black Monk".