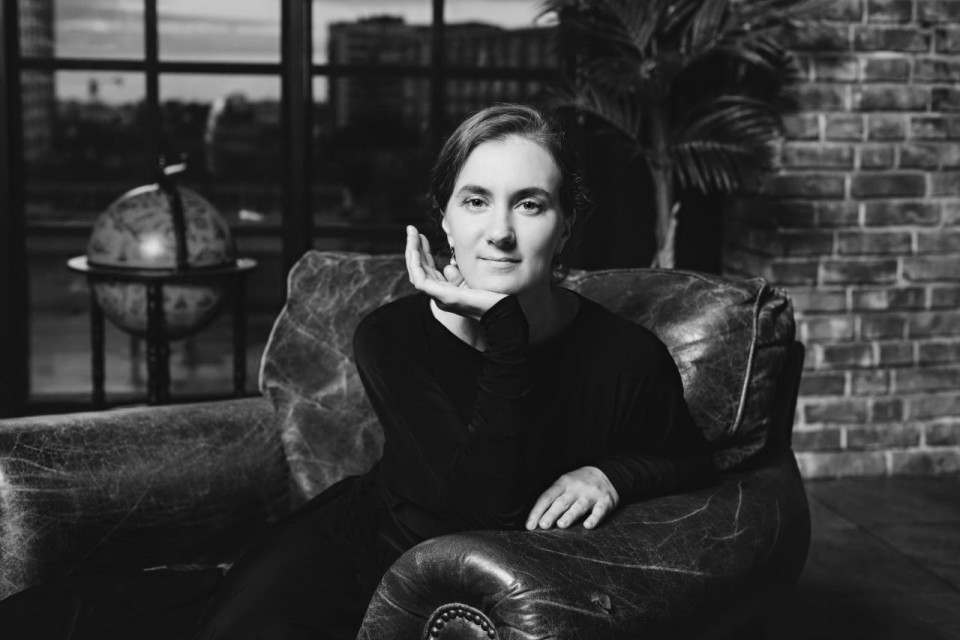 Ekaterina Antonenko studied choir conducting at the Moscow Academic Music College and Moscow Tchaikovsky Conservatory. In 2010-2012 Ekaterina was granted a DAAD scholarship for study at the Hochschule für Musik und Tanz Köln. She participated in master classes with Frieder Bernius, Marc Minkowski and Hans-Christoph Rademann. In 2013 Ekaterina made her Ph.D. in musicology. From 2012 Ekaterina teaches at the Moscow Tchaikovsky Conservatory.

In 2011 upon the invitation of Peter Phillips Ekaterina conducted The Tallis Scholars in the Christ Church Cathedral, Oxford. In 2015 she assisted Hans-Christoph Rademann at rehearsals of the Penitential Psalms by Alfred Schnittke with the RIAS Kammerchor. Ekaterina instructed the Dresdner Kammerchor for the performance of Handel’s Alexander’s Feast at the Wratislavia Cantans festival 2015 and for the Commemorating concert of the Kristallnacht with works by Schnittke and Samuel Adler at the Frauenkirche, Dresden 2018. In 2019 Ekaterina instructed Europa Chor Akademie for the performance at the Martha Argerich Festival in Laeiszhalle under Charles Dutoit.

At the Thalia Theater she is the musical director (with Uschi Korsch) of Kirill Serebrennikov's production of „The Black Monk".