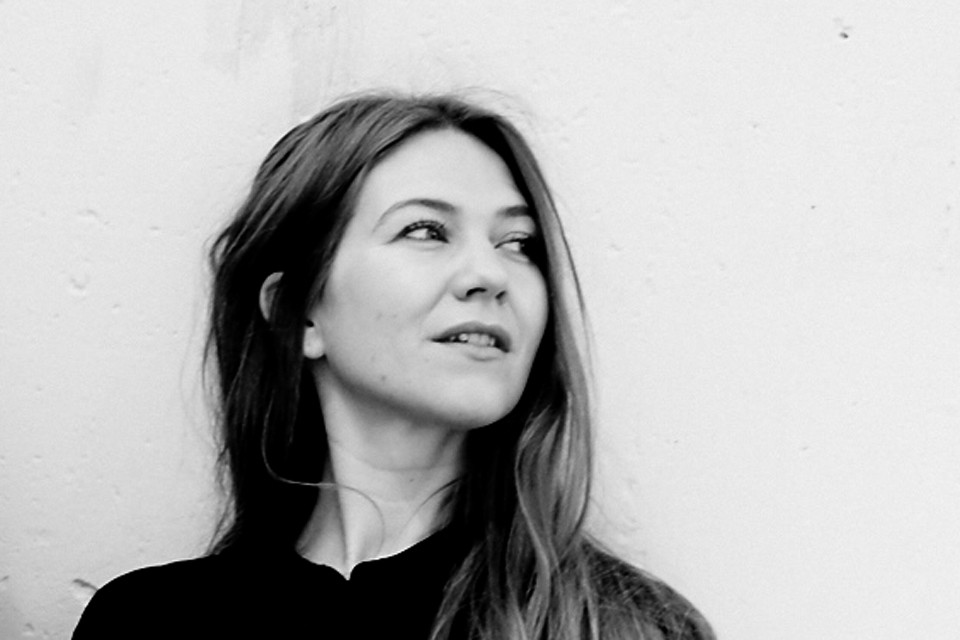 Born in Hamburg in 1985, Anna Bauer is a composer, singer and musician.

She graduated from the pop course at the Hamburg University for Music and Theatre, and took her Masters in Film Music Composition in 2018 at the UK’s ‘National Film and Television School’.

Her collaborations with Antu Romero Nunes, Armin Petras, Johanna Witt and Philipp Becker led her to work at theatres including Thalia in Hamburg, the Zurich Schauspielhaus, the Bochum Schauspielhaus, the Basel Theatre and the Düsseldorf Schauspielhaus. She wrote music and lyrics for scores and songs, and appeared on stage as a musician.

Her music for animated film HOME (directed by Anita Bruvere) was awarded the 2020 Annecy Festival Prize for ‘Best Original Score’.

She has also written film and TV music for the BBC, WDR, BAFTA, Channel 4 and UNHCR.

Anna Bauer lives and works in London and Hamburg.