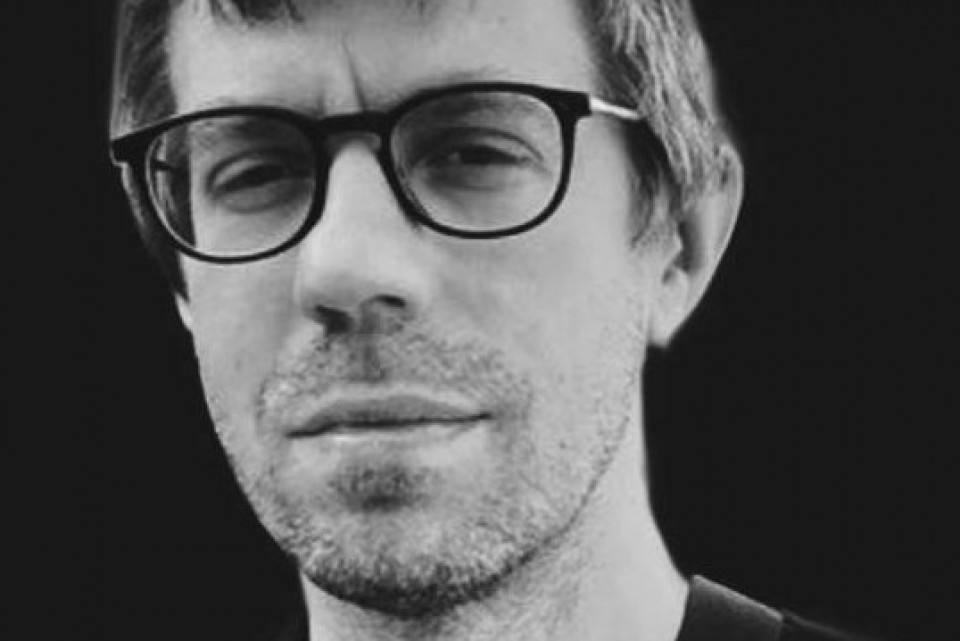 Sergei Kuchar, born in Minsk, Belarus. Studied lighting at the Belarusian Polytechnic Institute and then worked at the "Palace of the Republic" (then the main concert venue) as a lighting designer for 15 years. In 2016 he moved to Moscow. As a light artist, he worked at the Gogol Center with different directors, including Kirill Serebrennikov, Vladislav Navstavshev, Evgeny Kulagin, etc.. This has resulted in the following plays: „Akhamtova. A Poem without Heroes", „Small Tragedies", „Hangman", „Baroque", „The Trout Breaks the Ice" and „Two Rooms". In addition, he was involved in the creation of the play „Decameron" (directed by Kirill Serebrennikov) and in collaboration with lighting designer Robert Grauel from the Deutsches Theater Berlin.

At the Thalia Theater he is the lighting director for Kirill Serebrennikov's production of „The Black Monk".