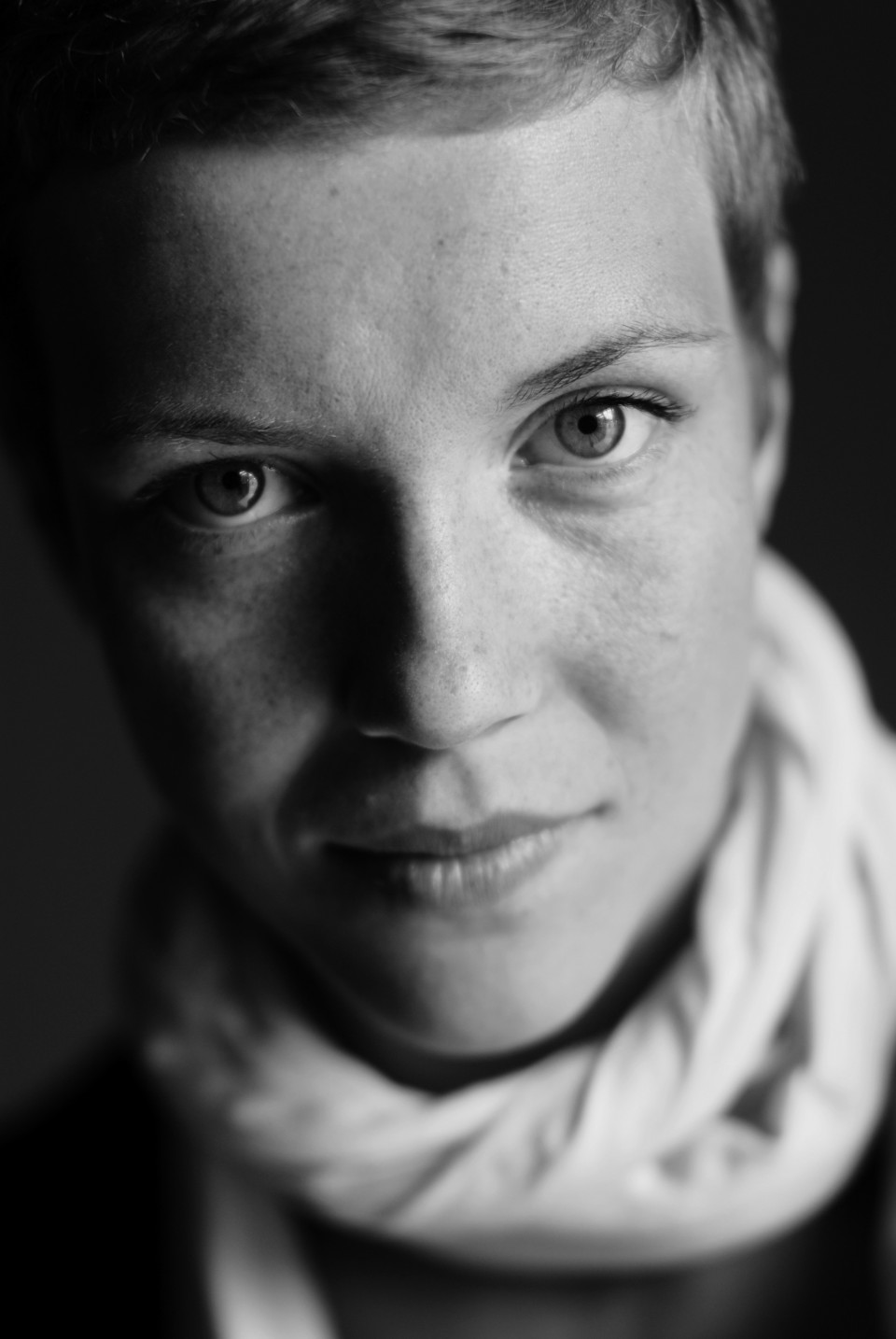 Born in Berlin in 1982, Jette Steckel studied Theatre Directing at the Hamburg Theatre Academy from 2003 to 2007 and also worked as a guest listener at the Russian Academy of Theatre Arts, GITIS in Moscow. She staged ‘Nachtblind’ by Darja Stocker at Thalia in Gaußstraße in 2006 and the production was invited to the Heidelberg Stückemarkt. Her production of ‘Saved’ by Edward Bond at Thalia in Gaußstraße earned her the Eysoldt Prize for young directors and was invited to the ‘Radikal jung’ festival in Munich. In 2007 she was voted Young Director of the Year by ‘Theaterheute’ magazine and in 2008 she was nominated for the Viennese Nestroypreis in the category of ‘Best Newcomer’. Jette Steckel has worked in cities including Cologne, Vienna and Hamburg. In the summer of 2009, her adaptation of Ilija Trojanow’s novel ‘Die Welt ist groß und Rettung lauert überall’ had its world premiere at the Salzburg Festspielen and was then performed at Thalia in Gaußstraße, just like her production of ‘Caligula’ by Albert Camus, a transfer from the Deutsches Theater in Berlin, where she also works regularly. She made her opera debut in Basel in 2013, with Giacomo Puccini’s ‘Tosca’.
At Thalia she directed ‘Woyzeck’ by Georg Büchner, by Tom Waits, Kathleen Brennan and Robert Wilson. The 2010/11 season saw the premiere of her production of ‘Don Carlos’, for which she was awarded a grant by the Berenberg Bank Foundation and the Hamburg Theatre’s 2011 Rolf Mares Prize in the category of ‘Outstanding Production’.
From the 2009/2010 season to the 2013/14 season, Jette Steckel worked full-time as a director at Thalia.
She is opening the 2014/15 season with ‘Romeo and Juliet’, for which she isn’t just working with actors, including reuniting with Mirco Kreibich, rather she is approaching the love story par excellence with the additional support of 40 young people from Hamburg and the musicians Anja Plaschg (‘Soap&Skin’) and Anton Spielmann (‘1000 Robota’).