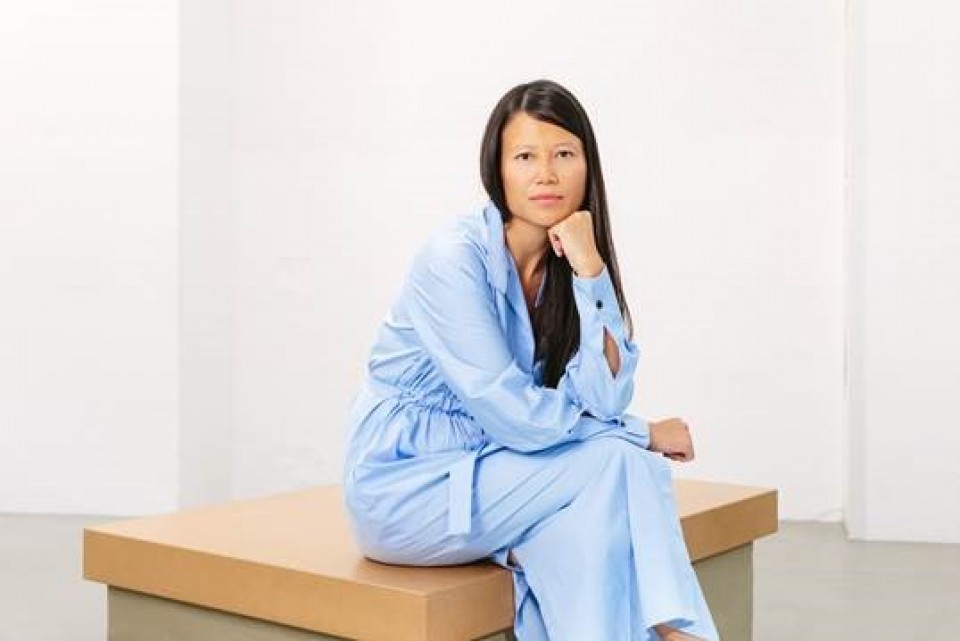 Tutia Schaad is a Swiss-Vietnamese fashion and costume designer and professor of fashion design at Atelier Chardon Savard Berlin, Macromedia University of Applied Sciences. During her studies at Weissensee Kunsthochschule Berlin, Tutia Schaad gained work experience in Paris at the Givenchy Haute-Couture and Prêt-à-Porter design studios with Ricardo Tisci. In 2009, she founded the fashion label Perret Schaad together with Johanna Perret. Together they created and marketed 17 collections that were shown during Fashion Week Berlin in locations such as Neue Nationalgalerie, Baumarkt Hellweg and David Chipperfield Headquarters, Berlin. In 2010, Perret Schaad was invited by Matthias Lilienthal to be a host performer at the Festival Dong Xuan / Vietnam in Berlin, initiated by HAU, Berlin. In 2018 Tutia Schaad founded her own design studio and has since created fashion as well as costumes for contemporary theater and dance productions at institutions such as Staatstheater Hannover, Maxim Gorki Theater in Berlin, Vooruit in Ghent, Theater Neumarkt in Zurich and Kaat in Yokohama.
At the Thalia Theater she is designing costumes for "Doughnuts" directed by Toshiki Okada.