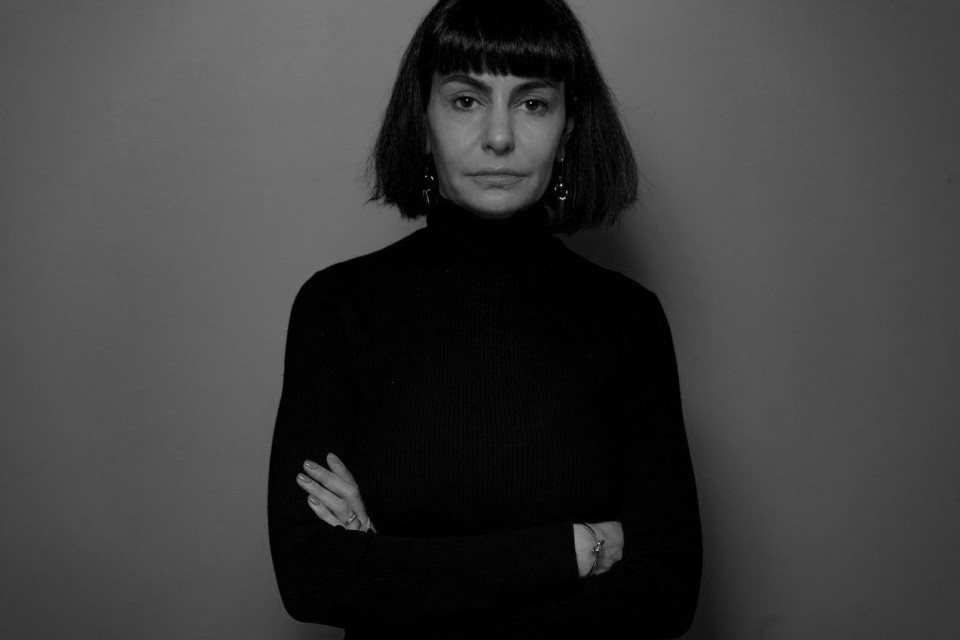 Tatyana Dolmatovskaya studied literature in Moscow and costume design at Wimbledon College of Art. She was the Editorial-Director of Russian Vogue. Since 2007 she has been designing costumes for film and theater. As a costume assistant, she worked with film directors Kenneth Branagh „Jack Ryan", „Shadow Recruit" and Joe Wright „Anna Karenina", and also served as an assistant on the series „The Americans". She designed costumes for numerous Russian film productions. For theater, she designed costumes at the Moscow Art Theater and the Stanislavsky and Nemirovich-Danchenko Music Theaters, among others. She has worked with Kirill Serebrennikov on his films „Leto" and „The Student", and did costume design for his productions of „The Black Monk" at the Thalia Theater.