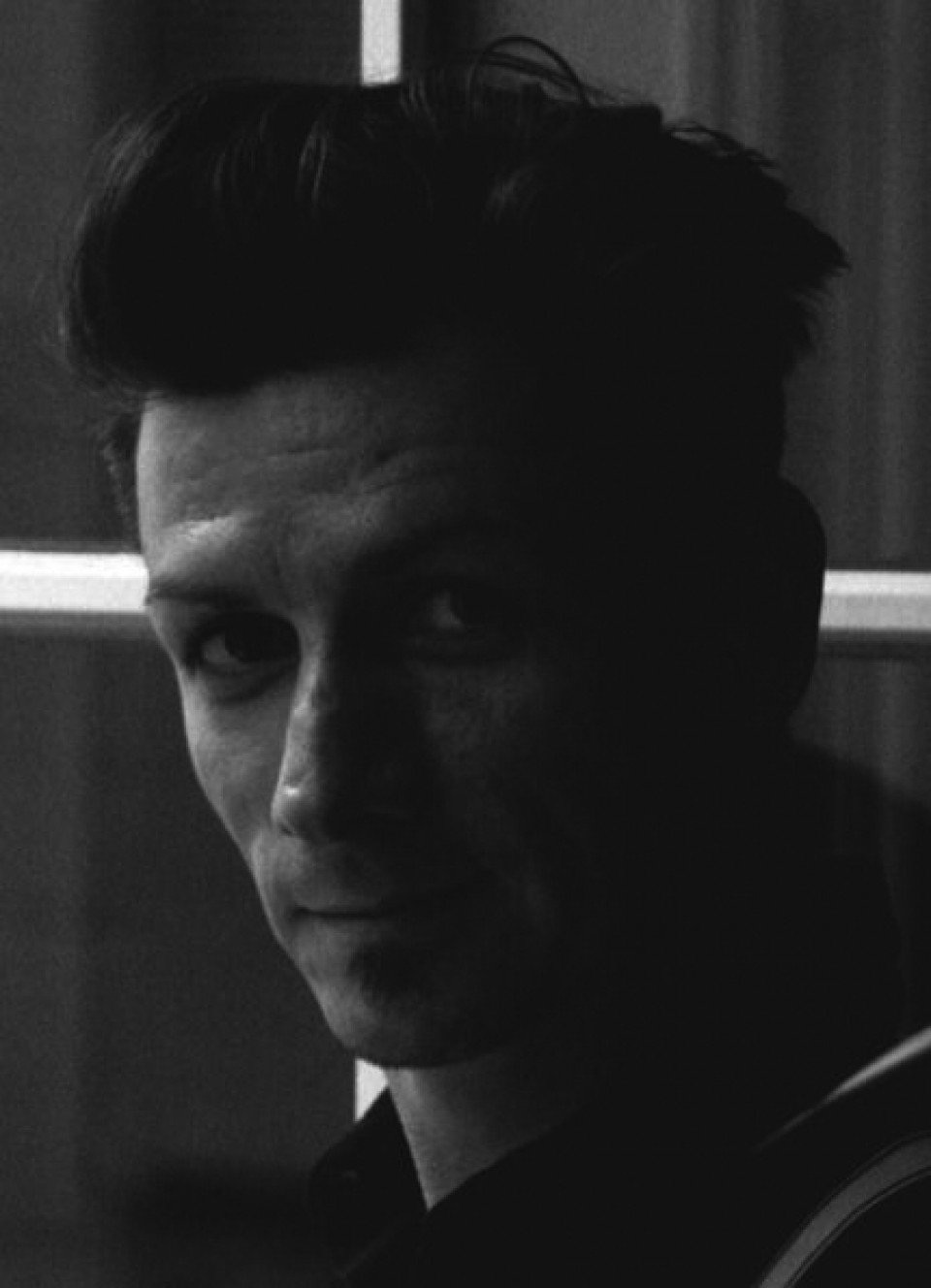 In 2005, Matthias Koch completed his studies as a stage and costume designer at the Academy of Fine Arts in Dresden. From 2005 to 2008 he worked as a design assistant at the Stuttgart State Theatre, and during the 2008/9 season he became Head of Stage Design at the Sparte Schauspiel.

Since 2009, Matthias Koch has been working as a freelance set and costume designer at theatres including Thalia in Hamburg, the Basel Theatre, the Maxim Gorki Theatre, the Stuttgart State Theatre and the Vienna Burgtheater. He has worked with directors including Hans-Werner Kroesinger, Alexander Nerlich, Ronny Jakubaschk, Eike Hannemann, Dorothea Schroeder and Nina Gühlstorff.

Furthermore, he regularly collaborates with director Antú Romero Nunes on acclaimed productions at various different theatres, including Schiller’s “The Robbers” (Maxim Gorki Theater, 2012), Melville’s „Moby Dick“ (Thalia, 2013), the Joseph-Roth Project  “Hotel Europe or The Antichrist” (Vienna Academy Theatre, 2015) and Marschner’s “The Vampyr” (Komische Oper Berlin, 2016). In 2016 Koch was awarded the Rolf Mares Prize in the category of Outstanding Set Design for “The Castle” (Directed by Antú Romero Nunes). His production of “The Odyssey” (Thalia Gauß, 2017) was invited to the 2018 Berlin Theatertreffen.