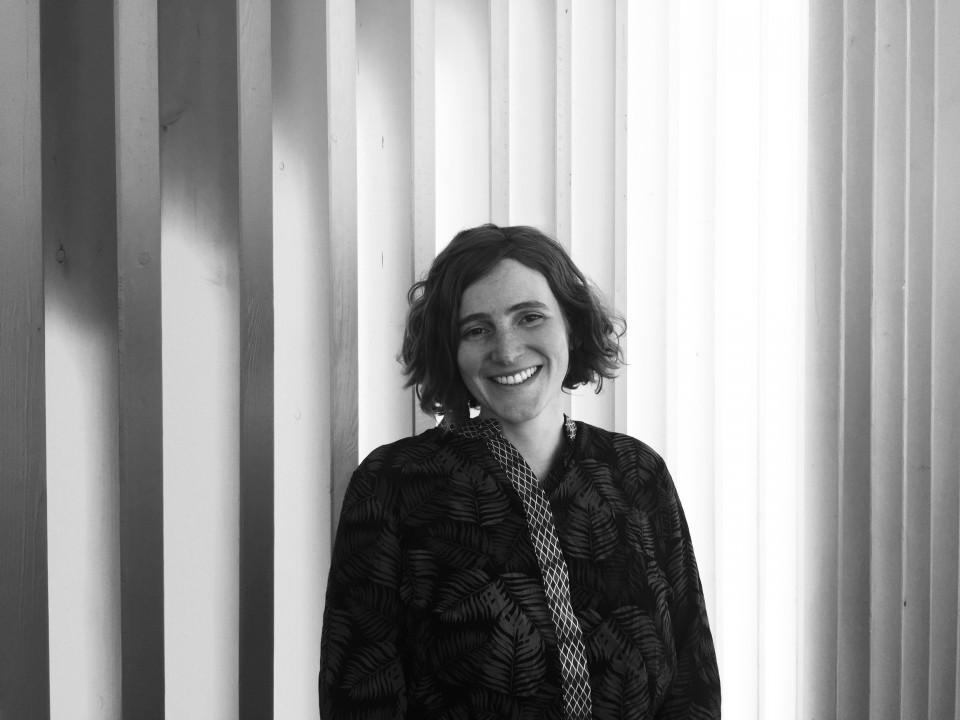 Born in Nuremberg in 1986, Marion Schindler studied Scenography from 2010 to 2014 at the Amsterdam School of the Arts. Subsequently, she took on internships and assistant roles in the field of design at venues including Thalia and the Hamburg Schauspielhaus, working under Jan Pappelbaum and Lena Müller. She worked as a full-time design assistant at the Bremen Theatre. She created designs for the musical theatre project "Mowgli" (Directed by Lennart Hantke), the musical tour “Zauberberge” and the “Temporary Muscial Zone” (Directed by Levin Handschuh).

Marion Schindler later worked at Thalia, collaborating with set designers including Annette Kurz, Matthias Koch and Florian Lösche. She supported the Niehaus/Schröder/Witt team with their production of "When the role sings or The Perfect Angler" and designed for the Herzzentrum event “What’s important to us now” (Directed by Jette Steckel). She worked on the short film “Your children” (Directed by Aron Krause) alongside Kathrine Altaparmakov, and together they were responsible for production design. They worked together again in 2019, on the design for “The Brain is a Loft” (Directed by Cora Sachs) for the Monsoon Theatre.

She is a close collaborator of director Alek Niemiro, and the pair have worked together on productions including “American Psycho” (Nachtasyl), “The End of Eddy” (Thalia Gauß/Garage), “Murphy’s Law” (Lichthof Theater) and “Gravity” (Thalia Gauß/ Garage).