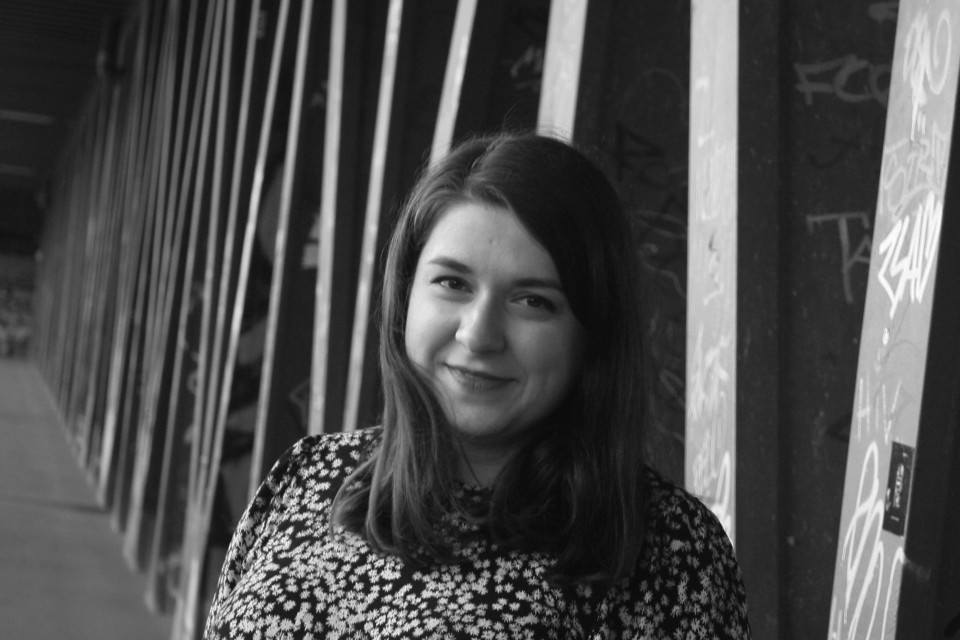 Katharina Arkit studied Scenography and Costume Design at Hanover University and the Escola Superior De Teatro E Cinema in Lisbon, Portugal. During this time, she designed her first sets for short films and opera productions. She graduated from her Bachelor of Arts course with a production of Dürrenmatt’s “The Physicists” in January 2016.

Before her studies, Katharina Arkit interned at the Osnabrück Theatre, in the art department of the Babelsberg Film Studio and at the Derby Theatre. She carried out the practical phase of her studies at the Deutsches Theater in Berlin.

She has worked on sets for a diverse range of projects, and developed a close working relationship with Nadin Schumacher. Collaborating as part of an interdisciplinary team, they have staged independent work, including “Single Gathering, Max Frisch from the Home Office” and the current Inner City series for the Freiflug format.