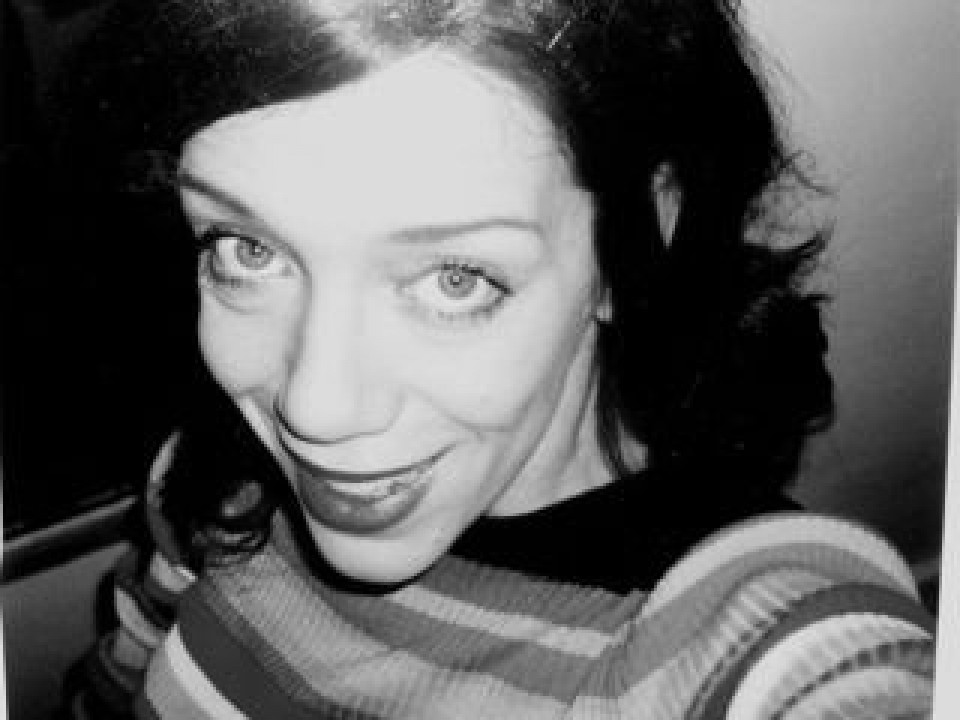 Ellen Hofmann was born in Berlin. After studying Fashion and Theatre Design in Berlin and London she worked as a costume designer at the Volksbühne Berlin from 1993 to 2004, collaborating with the likes of Johann Kresnik, Tim Staffel and Penelope Wehrli. In 1996/97 she worked as a video and costume designer with the Wooster Group in New York. She has been working as a freelance costume designer since 2004, collaborating closely with Sebastian Baumgarten, Penelope Wehrli and Dimiter Gotscheff in venues including Berlin (the Volksbühne at Rosa-Luxemburg Platz, Maxim Gorki Theatre), at Schauspielhannover, the Dresden Semperoper, the Frankfurt Schauspiel and Thalia in Hamburg.