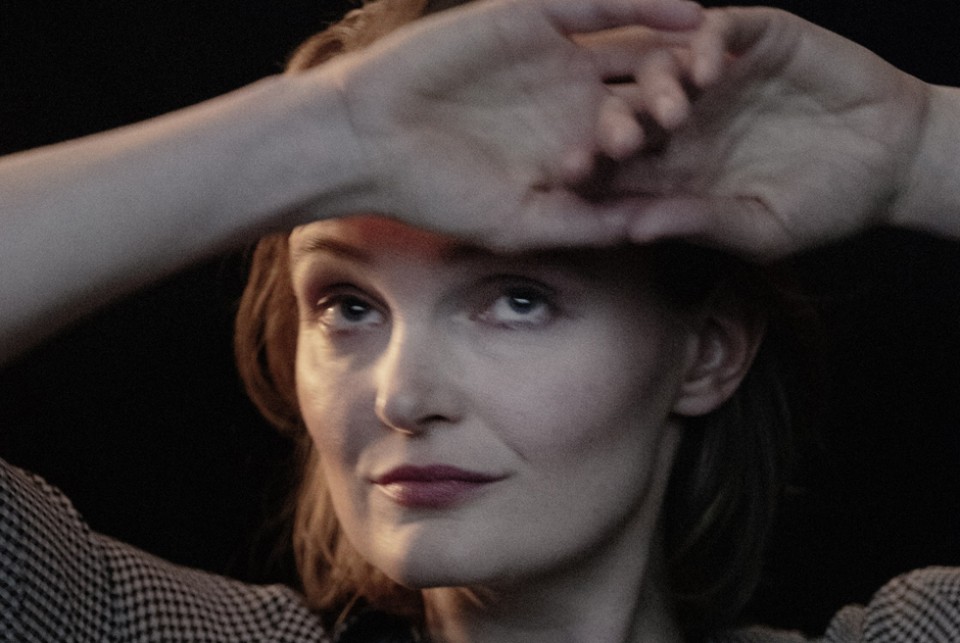 Birte Schnöink was born in Bremen in 1984. She first began performing while she was still at school, playing roles like Helena in Shakespeare’s ‘A Midsummer Night’s Dream’ and Lady Milford in Schiller’s ‘Kabale und Liebe’. She soon realised that she wanted a career in the theatre. But after her school exams she initially began working at a home for the disabled in Bremen and enrolled herself onto a German Studies course in Bayreuth – in the mean time, she prepared for auditions. In 2006 she applied for the Ernst Busch Academy of Dramatic Arts in Berlin and was awarded a place. In 2008 she played Amalie in Lars Eidinger’s production of ‘Die Räuber’ at the Berlin Schaubühne and at the Salzburg Festspielen she played Sonja in Andrea Breth’s production of Dostoyevsky’s ‘Crime and Punishment’. Moreover, alongside her theatre performances, she also worked on films, e.g. the relationship drama ‘Verlorene Zeit’ (Director: Anna Justice) and the 2011&2012 film ‘Lore’ (Director: Cate Shortland).
In the 201262013 season she played roles including Eve in Kleist’s ‘Der zerbrochne Krug’, Bastian Kraft’s first production on the main stage at Thalia. She worked with the Estonian directing duo Ojasoo & Semper for the second time in 2013&2014. For the opening of the 2014&2015 season she can be seen as Juliet in Shakespeare’s ‘Romeo and Juliet’, under the direction of Jette Steckel.

Birte Schnöink took up her first long-term appointment at Thalia during the 2009&2010 season.

In 2014 she was awarded the Boy Gobert Prize for young, emerging Hamburg talent. The panel explained their decision, saying that the secret to her art was the great emotional depth that she endows her characters with, without needing to rely on grand gestures. ‘Birte Schnöink’s performances seem rational and uncomplicated, but in reality they are highly concentrated. That’s how she creates complex characters: vulnerable and fierce, tender, but full of inner strength, touching, but never melodramatic.’