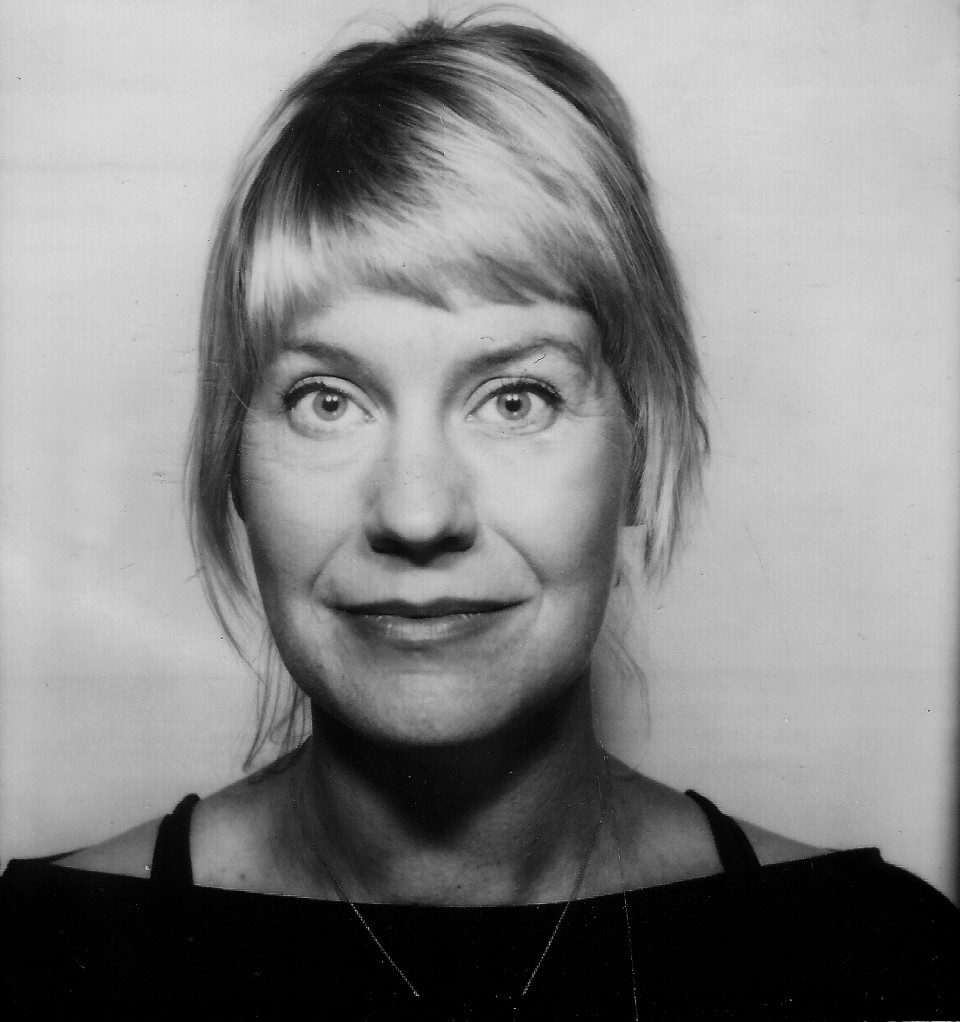 Born in Hamburg in 1966, Annabelle Witt studied Fashion Design and has worked as a freelance costume designer at theatres including the Deutsches Schauspielhaus in Hamburg, the Zurich Schauspielhaus, the Vienna Burgtheater, the Salzburg Festival, the Opéra de Lyon, the Zurich Festival, the Basel Theater and the Deutsches Theater in Berlin. She was voted Costume Designer of the Year by the critics of “theatre heute” magazine in both 2000 and 2008. She has also been invited to the Berlin Theatertreffen multiple times.

Alongside collaborations with the directors Christoph Marthaler, Stefan Bachmann and Antú Romero Nunes, she has worked alongside Stefan Pucher since 2005, which has taken them to the Munich Kammerspielen many times. Here she has designed costumes for productions including “The Tempest” (2007), “Measure for Measure” (2009) and “The Maids” (2014).