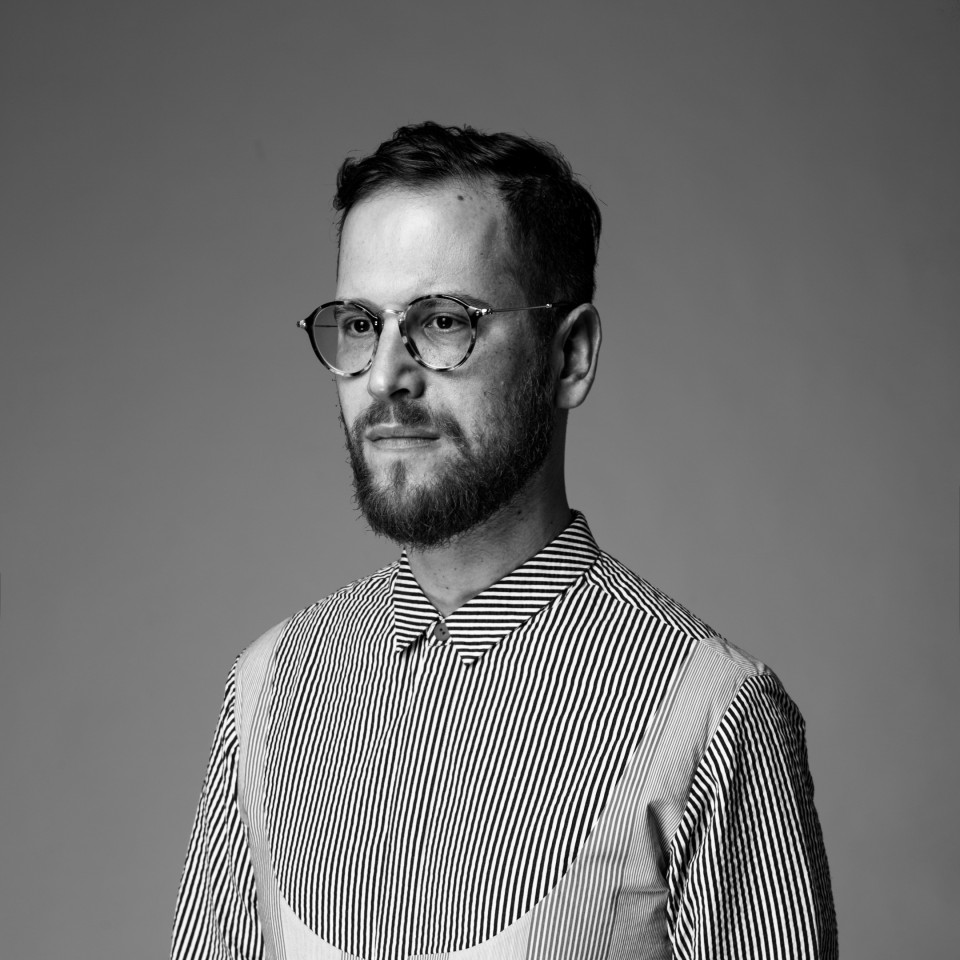 Amit Epstein was born in 1977 in Tel Aviv. He studied theater at the "Thelma Yellin High School for Dance, Theater and Performance", and then took an intensive course in Dance-Theater at the "SNDD" in Amsterdam. For a year he has worked as a dancer with the Dance-Theatre Company "Rina Sheinfeld" in Tel Aviv.
After that he studied at the Bezalel Academy of Art and Design in Jerusalem, where he was granted the Bezal'el Prize for Excellence in 2001 & 2002 and the Meisler Prize for design 2002.
As further studies, he attended the Haute Couture master class of Prof. Vivienne Westwood at the "UdK" in Berlin, for which he received a two-year scholarship from the "DAAD" artists program.

Since 2007, Amit Epstein works as a costume designer, dramaturge & author for dance, opera and theater productions in Europe and Israel, for example with the directors Sebastian Nübling, Jan-Christoph Gockel and Yael Ronen.
In "Theater Heute" theater critics' survey was Amit Epstein nominated for his costume design for "Reckless" in the Thalia theater Hamburg as best newcomer artist among the highlights of the 2010/2011 season.

As a director, Amit Epstein has made video-art-films which were shown in several film festivals, such as international short film festival Hamburg, interfilm International Short Film Festival, Berlin, and the Jewish Film Festival Berlin & Potsdam. In addition his films were presented in numerous exhibitions in various galleries such as National Museum, Poznan, Poland, Kunsthaus Dresden, Academy of Fine Arts on Pariser Platz, NGBK & Kunstraum Kreuzberg / Bethanien in Berlin.
Three of his films were selected by the German Short Film Association to be advertised at their yearly catalogue "100 outstanding German short films" (2009, 2010 and 2014).