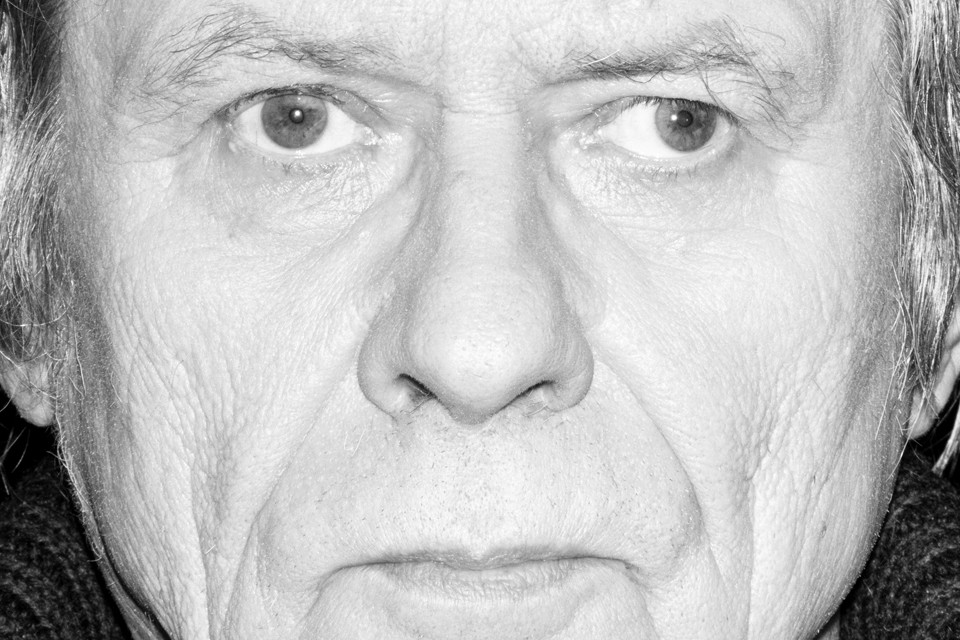 Wolf-Dietrich Sprenger was born in Zeitz in 1942 and began studying German and Theatre Studies in Berlin in 1957, making his acting debut in student theatre groups. Following jobs in Flensburg and Krefeld, Sprenger became a member of the ensemble at the Deutsches Schauspielhaus in Hamburg, where he worked with the likes of Luc Bondy and Peter Zadek. He moved to the Schauspiel in Cologne under the directorship of Jürgen Flimm and then finally returned to Hamburg, transferring to Thalia. Since the early Eighties, Wolf-Dietrich Sprenger has also regularly directed and has staged productions at theatres including Hamburg’s Ernst Deutsch Theatre, the Düsseldorf Schauspielhaus, the Zurich Schauspielhaus, the Niedersächsischen Staatstheater in Hanover, the Bremer Theatre and Thalia, where he directed ‘Endgame’ by Samuel Beckett in 1992, ‘Minna von Barnhelm’ by G. E. Lessing in 1993, ‘Die Räuber’ by Friedrich Schiller in 1994, ‘Der zerbrochne Krug’ by Heinrich von Kleist in 1998 and ‘Die Liebe in Madagaskar’ by Peter Turrini in 2000. He has been active as a freelance director since 1997, filming for film and television and recording audio books. He has staged productions in Stuttgart, Düsseldorf, Bochum, Vienna and Zurich. As an author he mostly writes children’s stories.

Wolf-Dietrich Sprenger has been performing on the Thalia stage as a guest actor since the 2009/10 season. He returned to Thalia as a director with his adaptation of Grimm’s ‘Der gestiefelte Kater’ in the 2010/2011 season. In the 2011/12 season he put on the evening, ‘Der Mensch erscheint im Holozän’ in Gaußstraße and in the 12/13 season he staged ‘Lenz’ by Georg Büchner.