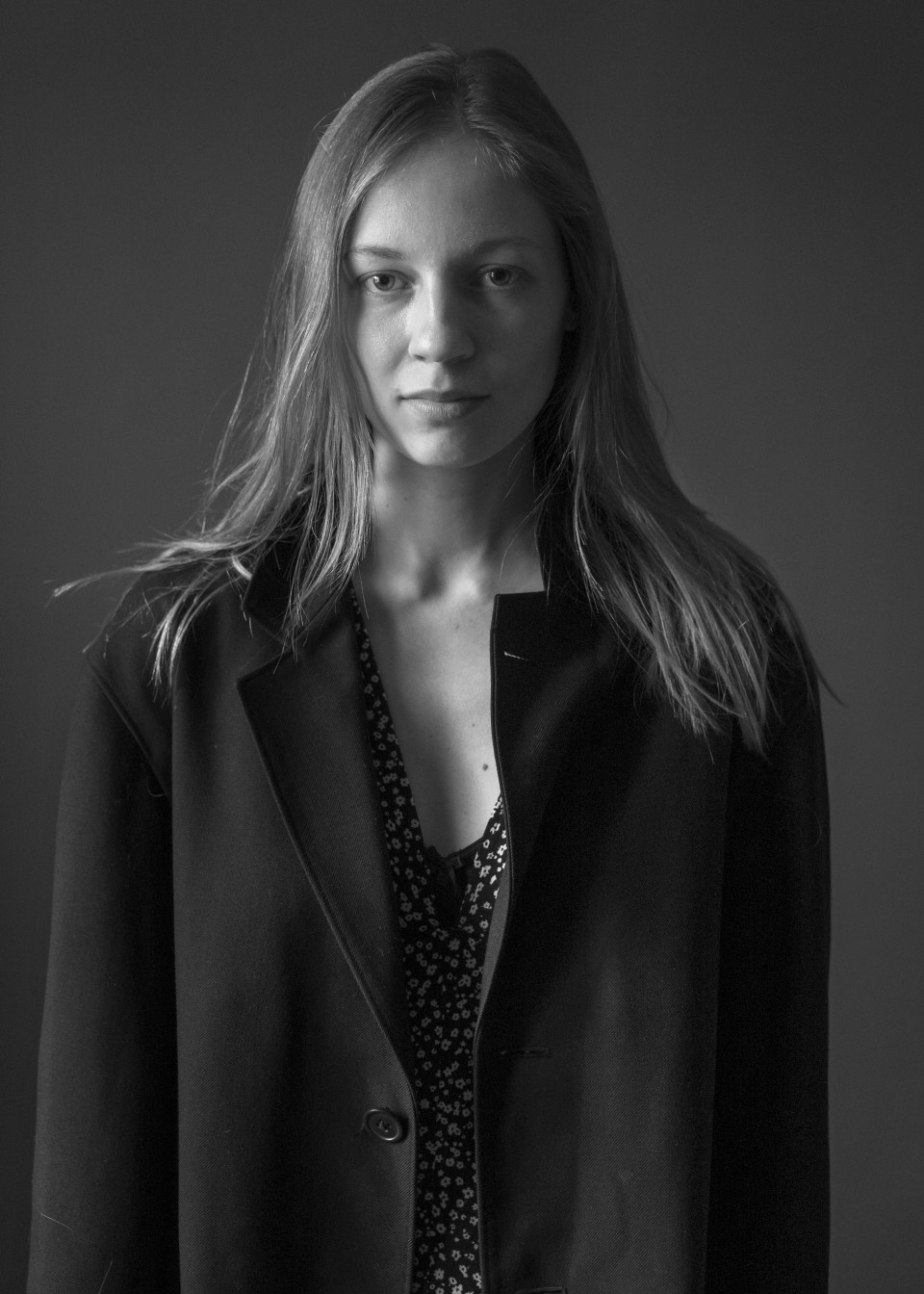 Viktoria Miroshnichenko, born in 1994 in Irkutsk, studied acting at the Russian Institute of Theatre Arts (in the class of Kamenkovich and Krymov), where she graduated in 2019. She works at the Theatre of Nations, where she appeared on stage in „The Tale of the Last Angel" and „Left-Handed."
Her first film role - the front-line fighter Iya Sergeevna in „Lulatsch" - made her famous and won her much critical praise and awards. She played other film roles in „The Modest Charm of Magicians" and „White List." She was nominated by the European Film Academy in the category „Best Actress".
As a guest, Viktoria Miroschnichenko is appearing on the Thalia stage for the first time in her role „Tanya" in Kirill Serebrennikkov's production of „The Black Monk".