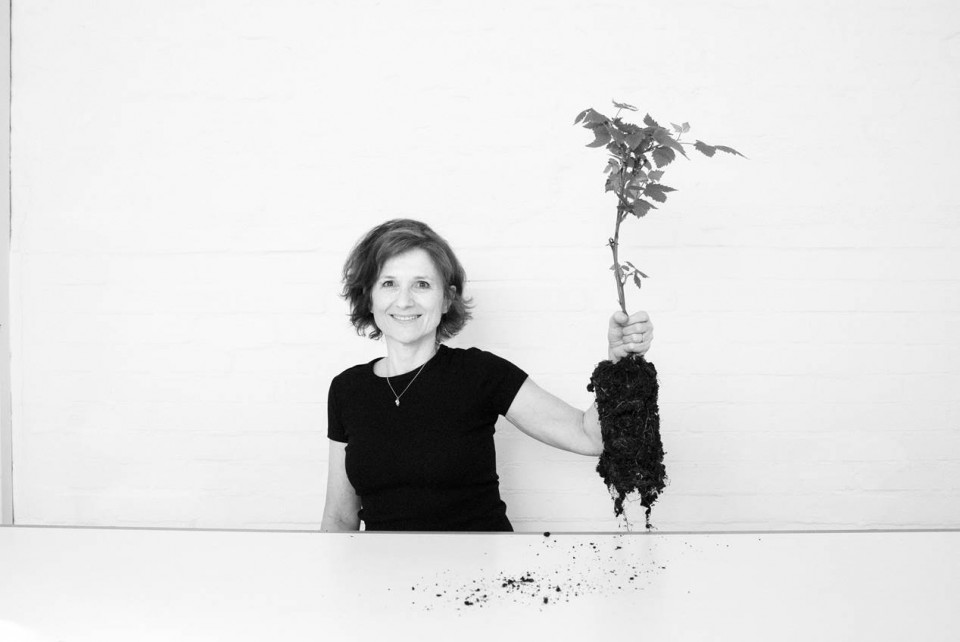 Born in 1960, Victoria Trauttmansdorff grew up in Vienna, the daughter of a Dutch mother and an Austrian father. She studied drama in Salzburg, but ended her course after two years in order to take up her first job at the Düsseldorf Schauspielhaus. Her career took her to the National Theatre in Mannheim, to the Stuttgart Schauspielhaus and to Thalia in Hamburg. During these years she worked with directors including Jürgen Bosse, Robert Wilson (‘Time Rocker’), Stephan Kimmig (‘Nora’), Andreas Kriegenburg (on productions including ‘Innocence’ and ‘The House of Bernarda Alba’) Nicolas Stemann and Michael Thalheimer (‘Long Day’s Journey into Night, ‘Hamlet’). She has also starred in many films including ‘I Am Guilty’ (directed by Christoph Hochhäusler), ‘Counterparts’ (directed by Jan Bonny), ‘Hannah Arendt’ (directed by Margarethe von Trotta), ‘Patong Girl’ (directed by Susanna Salonen), ‘The Golden Glove’ (directed by Fatih Akin), ‘System Crasher’ (directed by Nora Fingscheidt) and ‘And Tomorrow the Entire World’ (directed by Julia von Heinz).

In November 2018 she became the first female recipient of the Bozenhard Ring, which according to its namesake honours ‘the most deserving Thalia performer’.

Victoria Trauttmansdorff has been a permanent member of the Thalia ensemble since 1993.