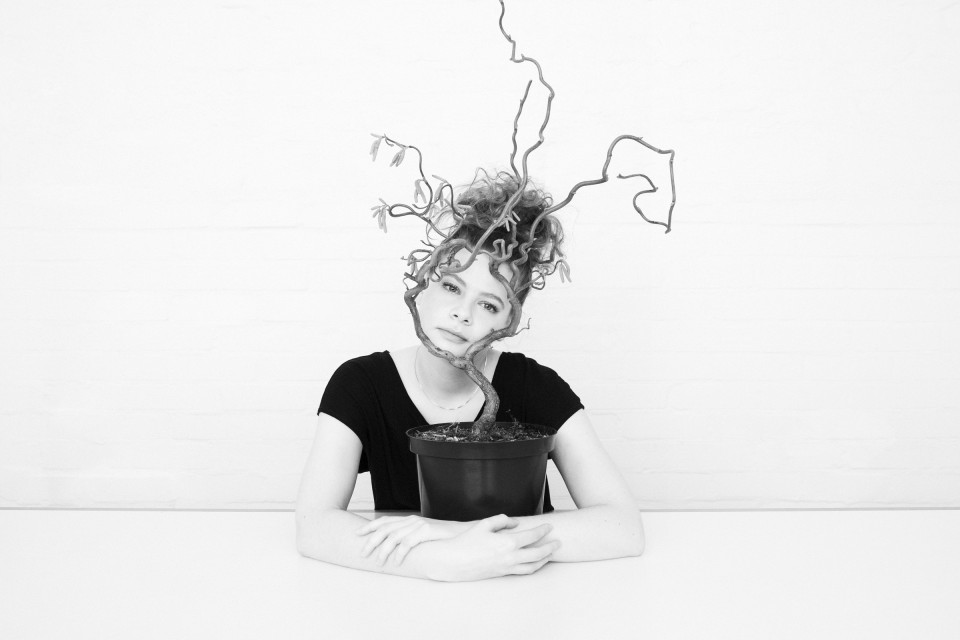 Born in Henstedt-Ulzburg in 1993, Toini Ruhnke helped out at the St. Pauli Theatre and the Thalia Treffpunkt before she started training. She also assisted with short films and performed in various youth clubs. While training at the Hamburg University for Music and Theatre (2014-2018) she appeared in student projects at the Deutsches Schauspielhaus and at Kampnagel. Her student project ‘smalltownnovella’ (directed by Moritz Beich) took her out on the road, making countless guest appearances and earning her an invite to the Körber Studio Young Directors Festival. Her class won the ensemble prize at the ‘National Competition for German-speaking Drama Students’. She was named the German National Academic Foundation Fellow in 2016.

Toini Ruhnke has also appeared in many TV shows. In 2018 she started working as a voiceover artist, and you can hear her on NDR Info.

During the 2017/18 season, she appeared in guest roles here at Thalia, in productions including ‘The Neverending Story’ and ‘Red Zora’, in which she played the title character. Toini Ruhnke joined the Thalia ensemble as a permanent member ahead of the 2018/19 season.