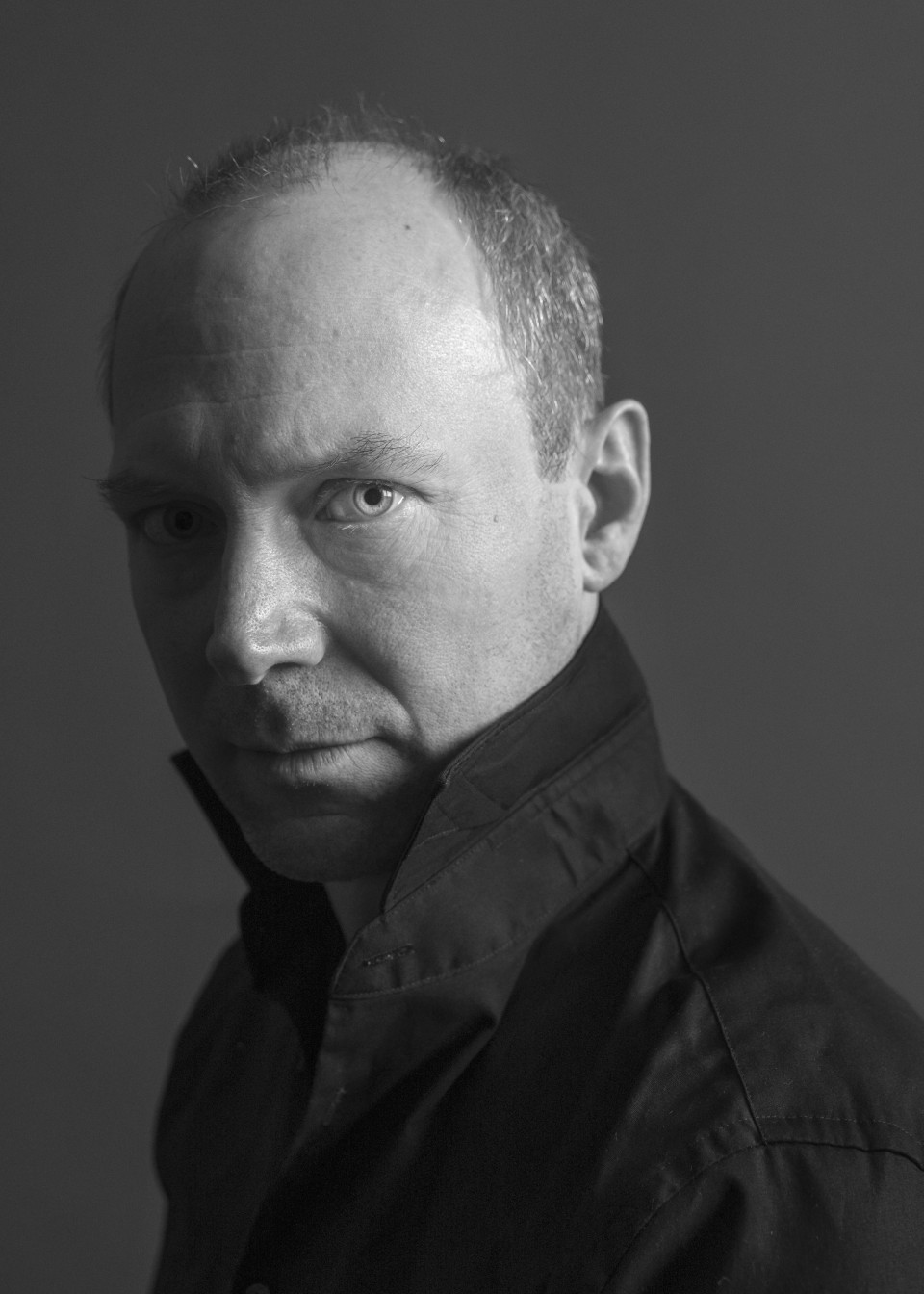 Tim Porath was born in Hamburg in 1975. He trained at the Otto Falckenberg School of the Performing Arts in Munich from 1996 to 2000, during which time he also performed in plays at the Munich Kammerspiele and at the Zurich Schauspielhaus. From 2000 to 2005 he was a permanent member of the ensemble at the Hanover Schauspiel, where he worked with directors including Sebastian Nübling, Luk Perceval, Peter Kastenmüller, Christina Paulhofer and Thomas Bischoff. From 2005 to 2014 he performed in guest roles at the Deutsches Schauspielhaus in Hamburg, at Thalia, at the Hanover Schauspiel, the Zurich Schauspielhaus, the Bochum Schauspielhaus and the Cologne Schauspiel. During this time, he worked with the likes of David Bösch, Nuran David Calis, Barbara Bürk, Roger Vontobel and frequently with Sebastian Nübling (in roles including Oedipus in ‘Oedipus and his Children’ and Mosca in ‘Volpone’).

In 2008 he formed the music-comedy trio NORDKVARK with whom he won the 2010 German cabaret and satire prize, the ‘Prix Pantheon’.

From 2014 to 2017 he was a member of the ensemble at the Maxim Gorki Theatre in Berlin. During this time, he worked with Yael Ronen and Andras Dömötör and played the title role in ‘Uncle Vanya’.

Tim Porath joined the Thalia ensemble as a permanent member ahead of the 2017/18 season. He has previously acted here many times before as a guest performer.