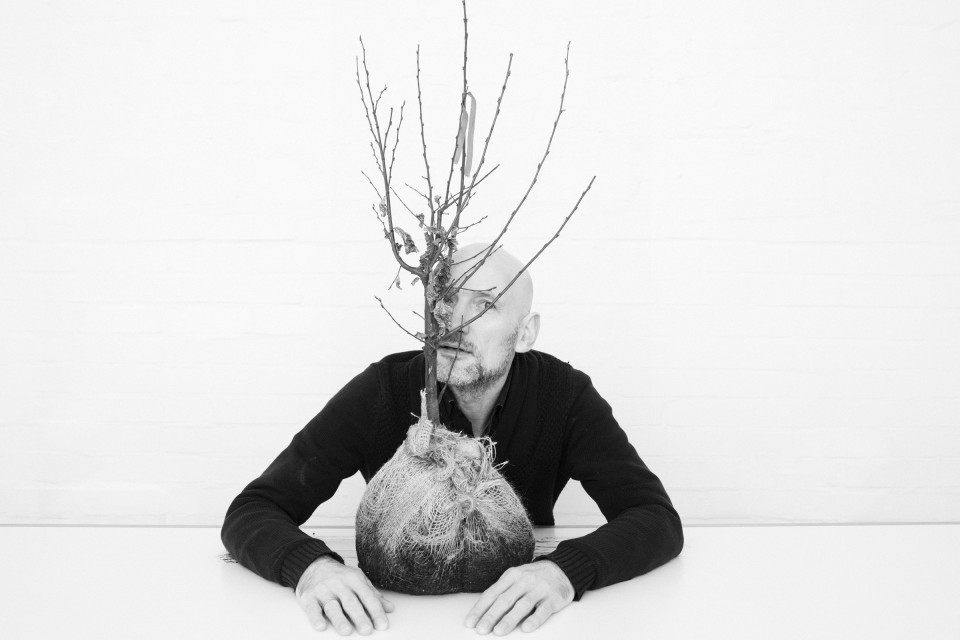 Tilo Werner was born in Braunschweig. After working as an assistant director in Mannheim, he went on to study drama at the Ernst Busch Academy of Dramatic Arts. There he met Thomas Ostermeier, Tom Kühnel and Christian von Treskow. After his third year at drama school, he was employed by the Maxim Gorki Theater in Berlin. Tilo Werner stayed in Berlin for many years and transferred to the Deutsches Theater when Thomas Ostermeier and Jens Hillje were directors of the ‘Barracks’ and then finally to the Schaubühne at Lehniner Platz. After an encounter with Arpád Schilling, he began looking for a new challenge and transferred to the Krétakör Theatre in Budapest. For this he even learned to speak and act in Hungarian. Later he became a member of the ensemble at the Vienna Burgtheater, but remained connected to his adopted home of Budapest. Wherever Tilo Werner is, he forms close working relationships with his directors, as he did with Thomas Ostermeier at the beginning. Over the years he worked with many other directors including Thomas Langhoff, Arpád Schilling and Kornél Mundruczó, with whom he had already developed ‘Das Eis’ by Sorokin and ‘Nibelungen Residenz’ by János Térey in Hungary. Tilo Werner has played roles including Banquo in ‘Macbeth’ and Trigorin in ‘The Seagull’ and can be seen in countless Hungarian short films and cinema releases. Moreover, he also starred in Dimiter Gotscheff’s production of Peter Handke’s ‘Immer noch Sturm (Still Storm)’, which was voted 2012 Play of the Year.

Tilo Werner joined the Thalia ensemble as a regular member during the 2009&2010 season.