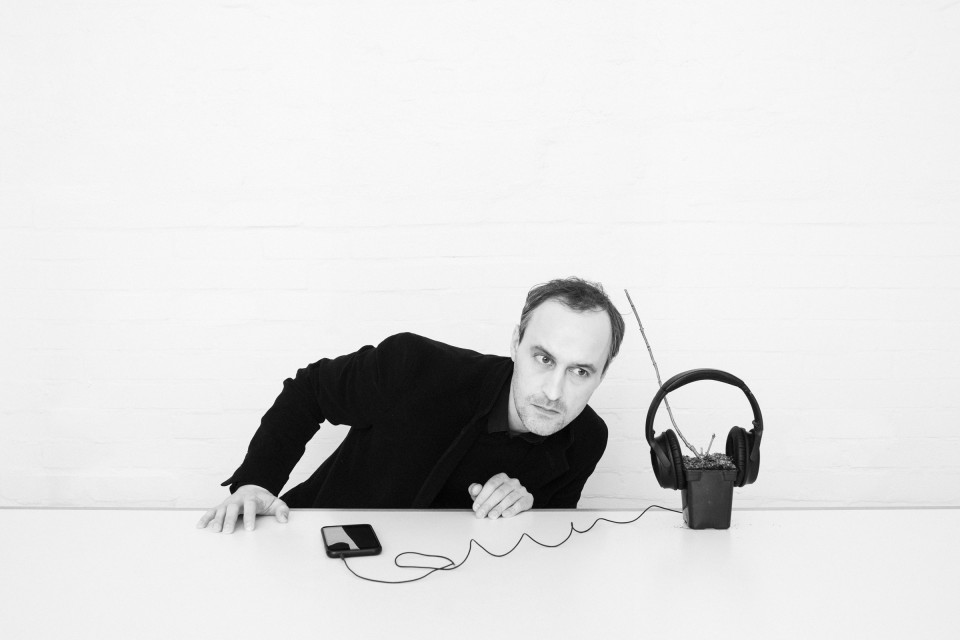 Born in Lübeck, Thomas Niehaus trained at the Hanover University of Music, Drama and Media, during which time he made his stage debut at theatres in Lübeck and Hanover. In 2004 he joined Claus Peymann at the Berliner Ensemble, where he worked predominantly worked with the directors Claus Peymann, Thomas Langhoff, Manfred Karge and Philip Tiedemann. He played roles including ‘Andri’ in Max Frisch’s ‘Andorra’ and the ‘Templar’ in Lessing’s ‘Nathan the Wise’ as well as the role of ‘Andreas Kragler’ in Philip Tiedemann’s production of ‘Drums in the Night’. He came to Thalia in 2009 under the artistic directorship of Joachim Lux , where he developed important working relationships with directors including Antú Romero Nunes, Jette Steckel and Luk Perceval.

In 2014, he and his co-stars were awarded the Rolf Mares Prize for ‘Best Actor’ for their performances in Antú Romero Nunes’ production of ‘Moby Dick’. This is the first time this award has been awarded to an ensemble. The jury praised the ‘thrilling and captivating performances: hats off to this ensemble!’. In 2018 Thomas Niehaus was invited to the Berlin Theatertreffen Festival with his co-star Paul Schröder, with their production of ‘Odyssey. An Odyssey based on Homer’ (directed by Antú Romero Nunes).

In 2020 he played the lead role in ‘EQUINOX’, which was awarded the Baden-Württemberg Film Prize in the category of ‘Best Film’.