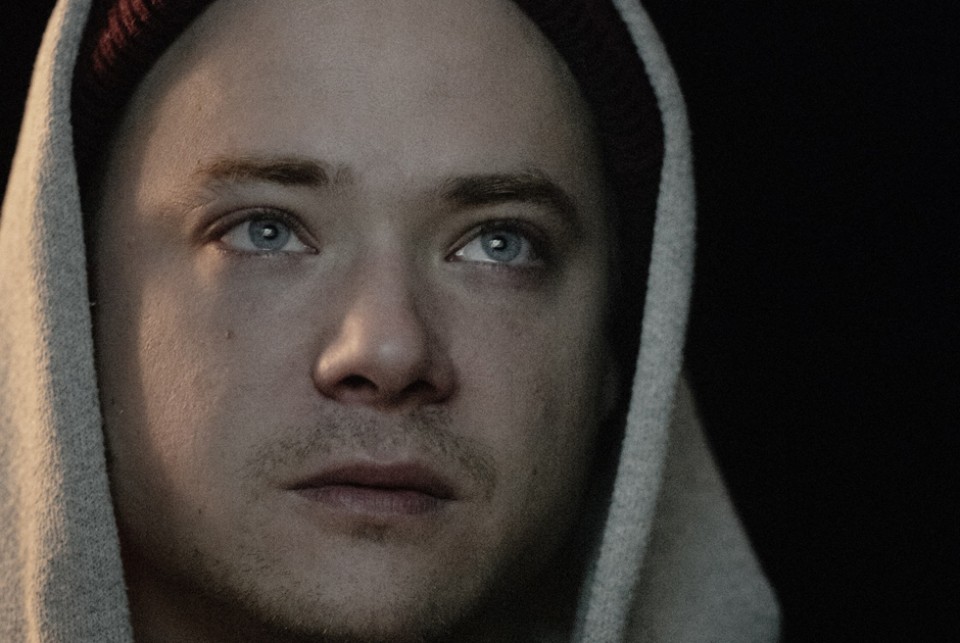 Sven Schelker was born in 1989, raised in Reinach in Basel and completed his school years in 2008 after finishing his Abitur exams. From the age of 10, he participated in the most wide-ranging projects and productions, from children’s theatre to theatre courses at his school, youth clubs at the theatre in Basel to a small role in a production at the Großen Baseler Haus. In September 2009, Sven Schelker began his acting training at the Otto Falckenberg School in Munich. Even as a student, he could be seen in productions including ‘Medienikonen und Testsieger’ (Director: Nico Hümpel) and the year group’s production of ‘The Birds’ by Aristophanes (Director: Julia Hölscher), both of which were staged in the workroom of the Munich Kammerspiele.
After his school exams, Sven Schelker was awarded the Basler Prize for Outstanding Commitment to the Arts. In both October 2010 and 2011 he received the Migros Kulturprozent Study Prize in the field of drama. Additionally, in October 2011, he was awarded the ‘Most Promising Study Prize Winner of the Year’ award by the Migros Kulturprozent. After being offered a job at Thalia in Hamburg, he left the Otto Falckenberg School early and was awarded his degree in the summer of 2013.

Sven Schelker joined the Thalia ensemble in Hamburg as a regular member during the 2012&2013 season.